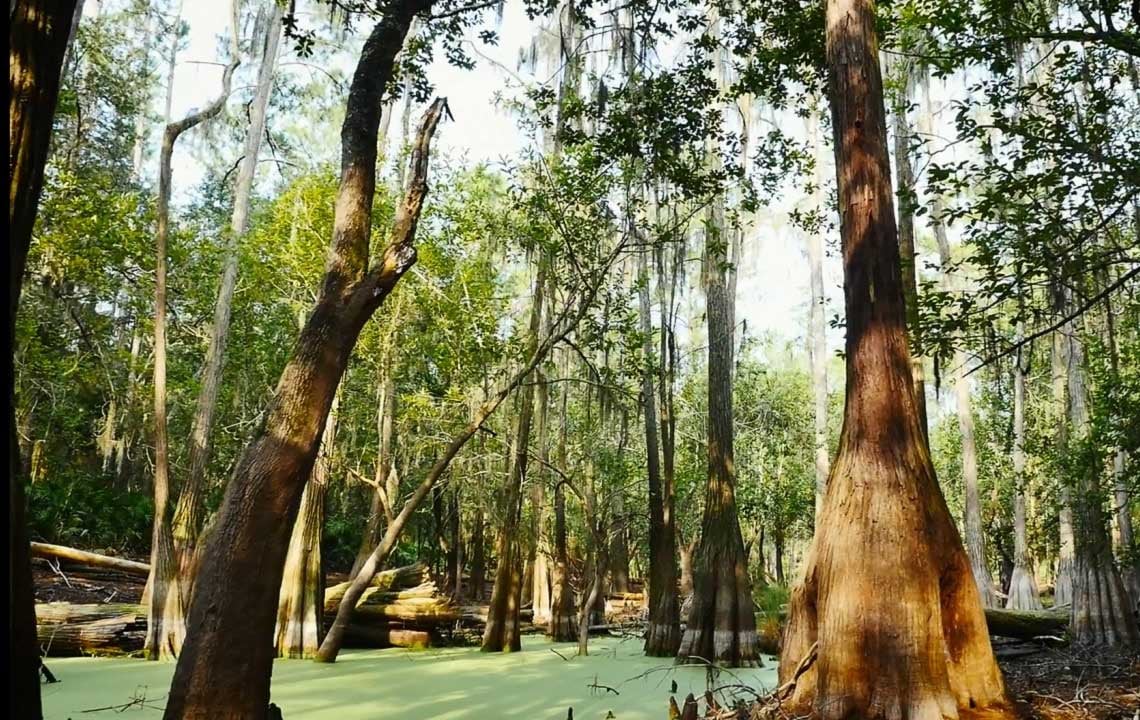 The pros and cons of wetlands

In this edition of The Rural Rules, Jason Shearer explains the good and bad aspects of wetlands, discussing limitations of wetlands as well as the benefits.

When you’re looking at country land in the South, your land agent may go out of his way not to mention one dreaded word: wetlands.

Why? Because wetlands are considered a “dirty word” in real estate. They limit what can be done with a property. For example, under federal law, you can’t build on wetlands.

But in this edition of The Rural Rules, our host Jason Shearer explains there are a number of advantages a landowner can glean from wetlands. Here’s the video that explains the pros and cons of wetlands:

As Jason showed in the video, wetlands have an upside:

Why do animals love wetlands?

Animals like deer are attracted to wetlands because they offer both food and protection. Food comes from mast producing trees like oaks, which produce acorns, and hickories, which produce hickory nuts. The trees and other vegetation that grow in wetlands also provide cover for animals, giving them a sense of security and a place to sleep. Fish live in wetlands, birds are drawn to them. And they harbor a complex ecosystem of smaller organisms, including insects that may also serve as food for wildlife.

Why are wetlands important?

Why can't you build on wetlands? The ecosystem wetlands provide for plants and animals is just the beginning of the reasons wetlands are protected by law. They actually serve as a natural water filter, drawing sediments out of the water. They also play a role in preserving water and even reducing flooding, acting like a natural sponge that collects the water and then slowly releases it. In fact, according to this article by the US Environmental Protection Agency, "Wetlands are among the most productive ecosystems in the world, comparable to rain forests and coral reefs."

Is there ever a time when you can build on wetlands?

Wetlands are protected by federal law and largely are not buildable. However, there are some instances that allow for a limited amount of impact, such as in certain forms of agriculture or forestry. Any activity that affects wetlands is regulated by the Section 404 of the Clean Water Act. You must get a permit approved before making any impact on the wetland.

Did you learn something new from this video? We hope so! Be sure to check out the rest of our The Rural Rules series, which was created to help you educate yourself about buying and owning country land.

If you have a question for Jason, we’d love to hear it! Use the form at this link to submit your question. If we answer it in a video, we’ll send you a free Rethink:Rural hat!

An experienced land appraiser explains how he investigates a property to understand what makes it valuable and what detracts from its value.

END_OF_DOCUMENT_TOKEN_TO_BE_REPLACED 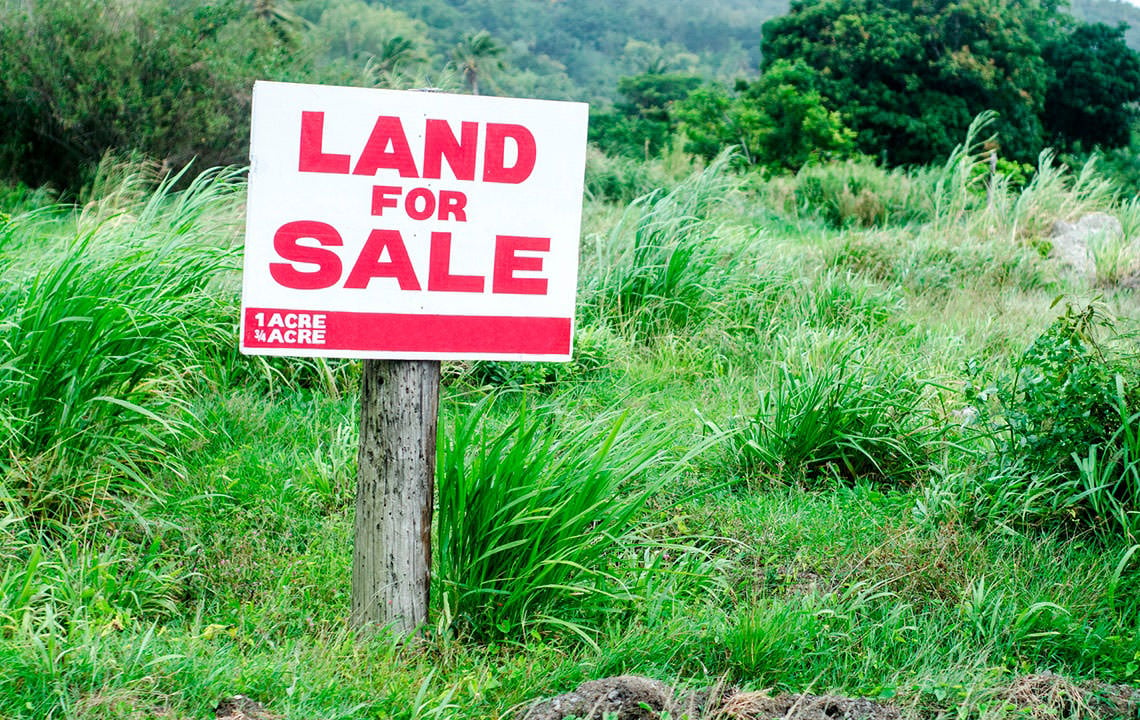 What to ask when buying land: The Rural Rules Posted by Tiffany Wilson

The Rural Rules video series is back to go over questions you should ask before buying land.

END_OF_DOCUMENT_TOKEN_TO_BE_REPLACED

What does a forester look for to know whether a forest is healthy or unhealthy? A forestry expert reviews the signs of great tree health - and signs...

END_OF_DOCUMENT_TOKEN_TO_BE_REPLACED 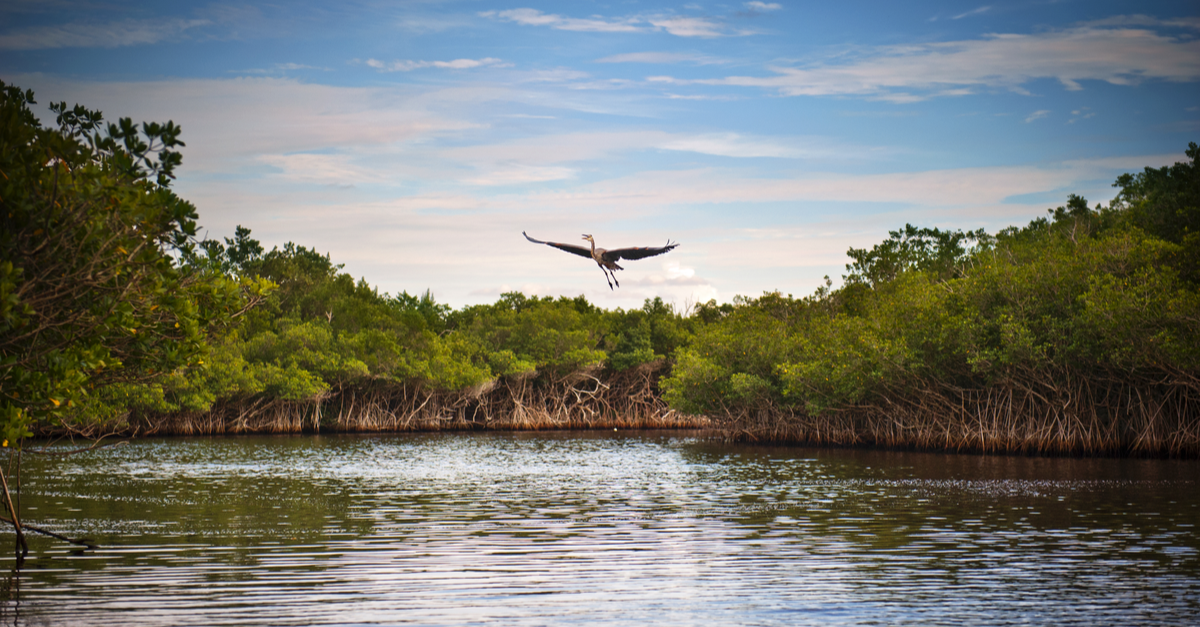 The Pros and Cons of Wetlands Posted by Tiffany Wilson

In this edition of The Rural Rules, Jason Shearer explains the good and bad aspects of wetlands, discussing limitations of wetlands as well as the...

END_OF_DOCUMENT_TOKEN_TO_BE_REPLACED 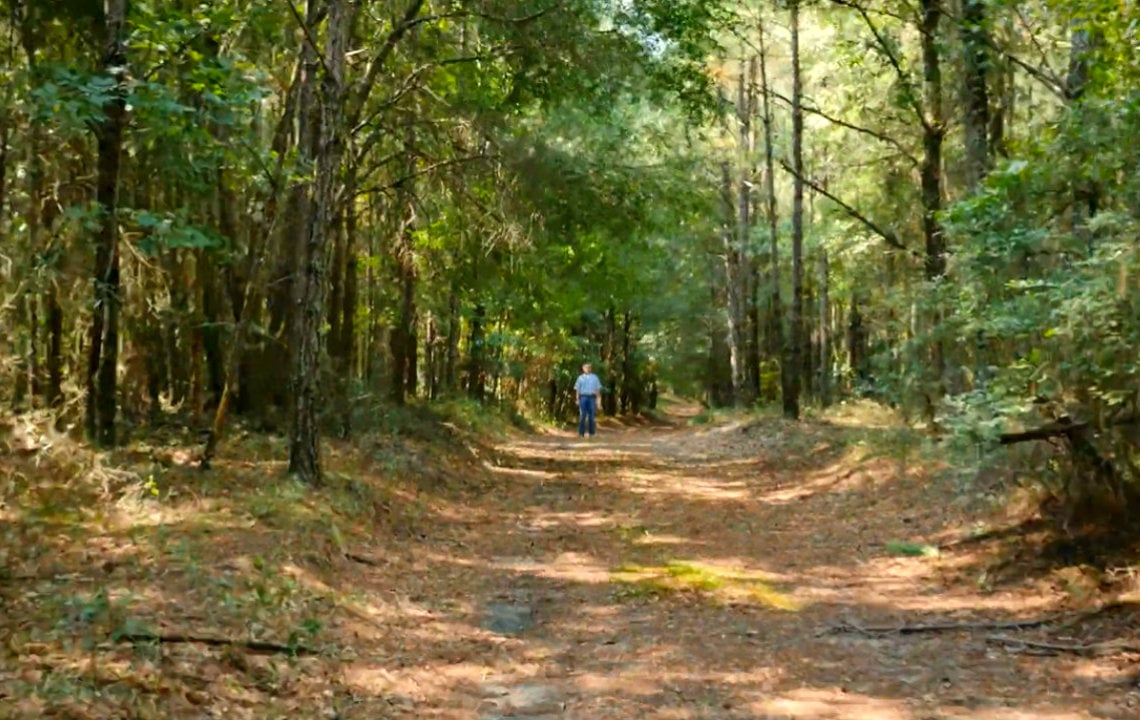 How big is an acre of land? | Rethink Rural Blog Posted by Tiffany Wilson

A lot of people don't know how big an acre really is, so on this The Rural Rules video, we show you the exact size of an acre.

END_OF_DOCUMENT_TOKEN_TO_BE_REPLACED 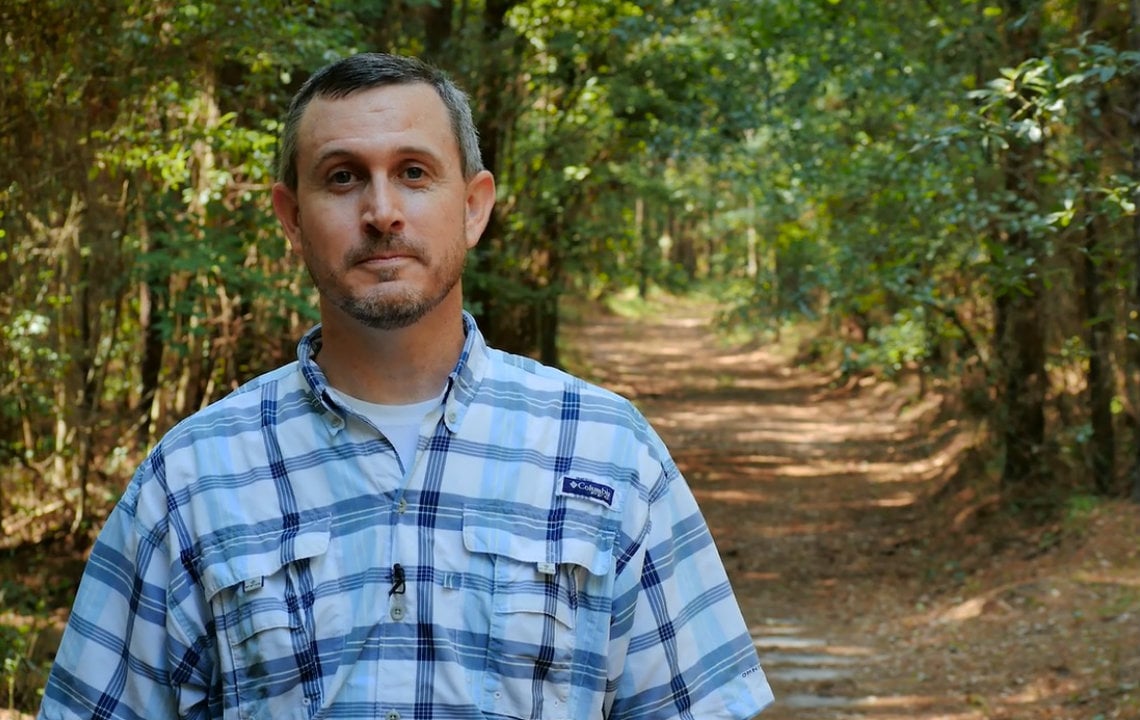 Introducing our educational video series, which features an insider's guide to buying and owning rural land.