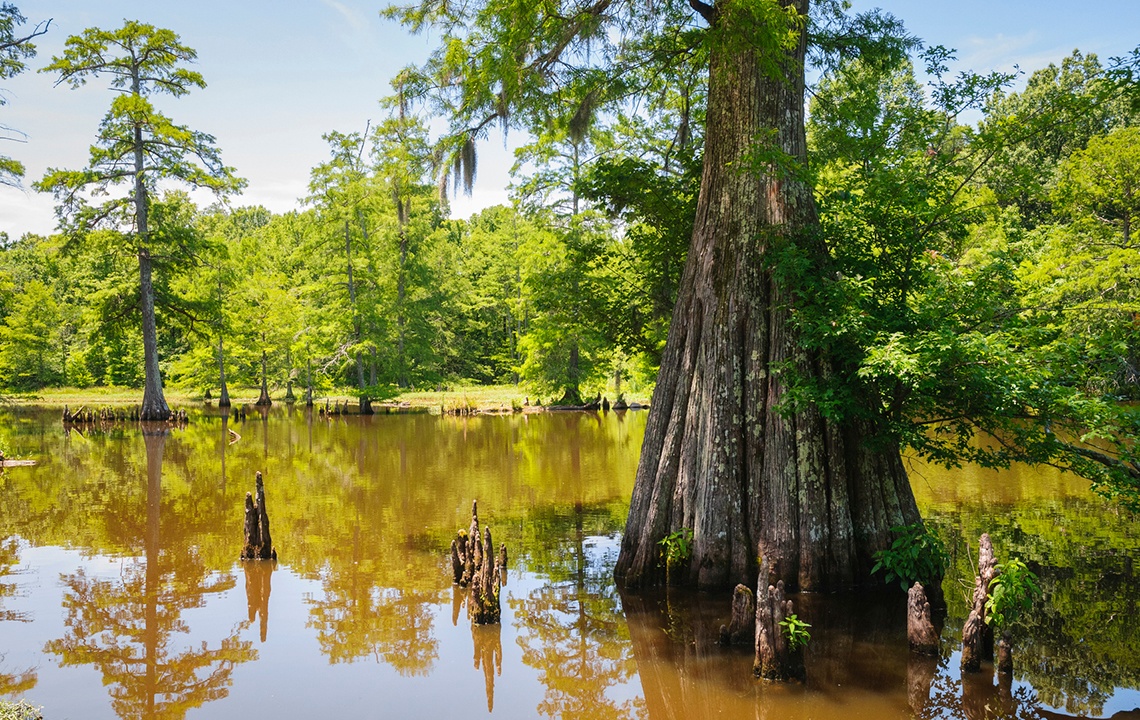 Posted by Jennifer Frazier on September 20, 2016

We review our 6 favorite Mississippi State Parks, which include beautiful lakes, world-class golf courses, even  an early-1800s parkway.

This is the part of a series of articles we're sharing about favorite state parks in the Southern United States. See also:

Exit milepost 304 on the Natchez Trace Parkway and you’ve arrived. Located in the foothills of the Appalachian Mountains, Tishomingo State Park is a natural wonder where you can experience true history. Here’s the story: Archaeologists visited the park and confirmed Paleo Indians existed in the park as early as 7000 B.C. Makes sense since the park’s namesake, Chief Tishomingo, is the leader of the Chickasaw nation. Running directly through the park is famous Natchez Trace Parkway, the premier highway of the early 1800s and a modern scenic parkway. Visit today and enjoy a vast landscape filled with rock formations that you’ll find nowhere else.

One of the original state parks cleared and constructed by the Civilian Conservation Corps in the 1930s, Percy Quin gets its namesake from a former U.S. Representative from Mississippi. Anchored by Loblolly pines, stately magnolia trees and rolling hills, this 1,700-acre park includes the 700-acre Lake Tangipahoa, a championship 18-hole golf course (Quail Hollow), an eight-mile nature trail and camping areas (22 primitive and 100 developed).

Imagine this. Prior to the Civil War, over half of the millionaires in the United States resided in Natchez. Visit this park, soaking up a piece of Civil War history, while enjoying the 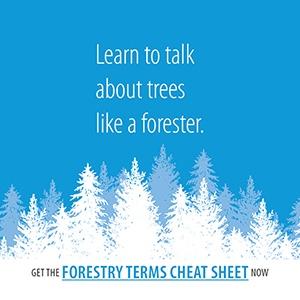 beauty of the state. Also, the largest bass in Mississippi history, a largemouth weighing 18.15 pounds, was caught in Natchez Lake, located on state park property in 1992.

This is a state park with many records to boast. Listed as the oldest of the parks, Leroy Percy is also Mississippi’s only state park featuring a wildlife preserve. Named after Leroy Percy, who was an attorney, planter and politician (serving from 1910 to 1913 in the United States Senate), the park’s construction began in 1934 with the arrival of the Civilian Conservation Corps. Expect artesian springs, cypress trees, alligator sightings and ancient oaks dripping with Spanish moss. (See top photo.)

Smack dab in the heart of booming Jackson lies this state park, a break from the urban city. Named for Louis LeFleur, a French-Canadian trader who established a post on the banks of the Pearl River in the late 1700s, the park was once part of the Choctaw Nation. Under the terms of the Treaty of Dancing Rabbit Creek in 1830, the Choctaws agreed to leave, dispersing them to present-day Oklahoma. Filled with camping, fishing, picnic spots and nature trails, the 305-acre park features a nine-hole golf course and a driving range.

This is a state park with a tragic past. In 2005, Hurricane Katrina, the most devastating storm in the history of the United States, came ashore, bringing winds over 160 miles per hour and a tidal surge of 30 feet. This massive storm completely destroyed all of Buccaneer State Park's structures, waterpark and support facilities. After storm hit, the park was under reconstruction through 2013. But, today, the park has been restored and is back to its original beauty, if not better. Visitors find large moss-draped oaks, marshlands and gorgeous beaches on the Gulf of Mexico. When visiting, also be a part of history, as Jean Lafitte and his followers were smuggling and pirating here in the 1700s and Andrew Jackson used this space as a base for military operations during the Battle of New Orleans.

These are just a few of Mississippi’s 25 fantastic state parks. View a map of all 25 and learn more about them at this link.

Do you dream of enjoying country life on your own land? The ideal rural property is out there. Click here to view country land for sale in Alabama, Florida, Georgia, Texas, Louisiana and Mississippi on our parent company's, Raydient Places + Properties', website.

END_OF_DOCUMENT_TOKEN_TO_BE_REPLACED 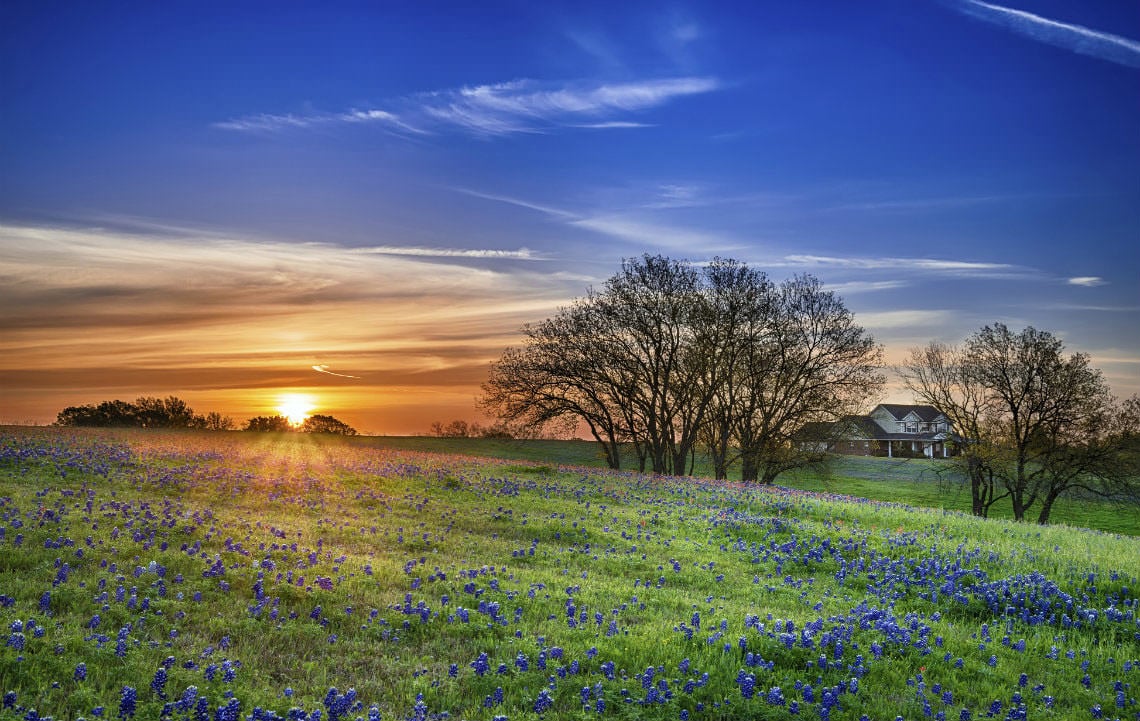 END_OF_DOCUMENT_TOKEN_TO_BE_REPLACED

Thinking of Moving to the Country? Here's How to Get Started Posted by Kristen Boye
END_OF_DOCUMENT_TOKEN_TO_BE_REPLACED