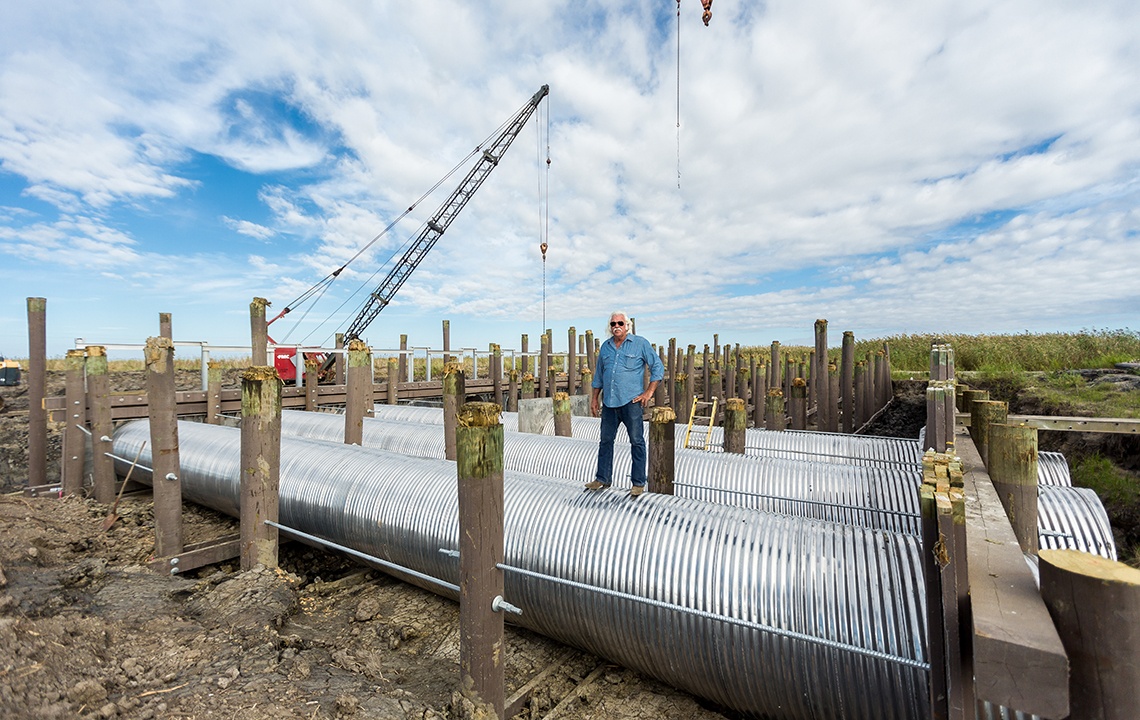 How A Dropout’s Invention Is Saving Louisiana's Bayou

Louisiana Land Investor Tal McCain shares his fascinating story of creating a multimillion-dollar business after coming up with a technique to save the bayou.

LAKE CHARLES, Louisiana – When Tal McCain decided to invest in a 1200-acre timber tract, he didn’t just purchase land and leave it to grow: he went to school to become a master logger.

It’s not what you would expect from the owner of a thriving multi-million-dollar company that requires him to be out on the water deep in the Louisiana bayou for weeks at a time. But if you know Tal, the definition of a self-made man, it makes perfect sense that he would want to take matters into his own hands on his timberland.

A tall man with a shock of white hair and a robust handlebar mustache, Tal was raised by an independent single mom in Hope, Arkansas. He still remembers piling into the family station wagon with his four siblings to help her campaign door-to-door to become the Hampstead County clerk of courts, a seat she won.

She didn’t approve when Tal dropped out of high school in 11th grade to work on an oil field, but it turned out to be a decision that put him on the path to success. He would use his experience on the field – and several additional construction-related jobs in the years to come – to create techniques that would play a key role in slowing erosion and contamination in the Louisiana bayou. Government agencies would pay millions per-job to put his techniques into action in the fragile ecosystem.

Since he was born in Lake Charles, Tal returned to this city after he dropped out of school, working and getting married. He and his first wife had three sons in their 6-year marriage as Tal went from the oil field to an electric company and other odd jobs. He later remarried, this time to the love of his life, Nell, who has been with him 35 years; together they built businesses and raised Tal’s sons and Nell’s daughter.

Early in their marriage, Tal and Nell decided it was time for him to stop working for other men and start working for himself.

When your calling finds you

Tal’s one of those souls who makes the brilliant – albeit risky – steps he’s taken in his life sound easy and obvious.

“I bought the equipment to set poles and stuff,” Tal explained nonchalantly. “Then I talked to some shrimpers who needed a dock, so I started using my equipment to put pilings in and make docks. Then I got to thinking, ‘I could do more and go further out if I had a barge.’”

Tal bought that barge, and a whole new world opened to his company as he used his barge and his equipment to do construction further out in the water. As more clients came to him with increasingly unique needs, he turned problems on their heads, finding his own ways to solve them. And that’s how he eventually ventured into the world of building structures to restore the coast and save the bayou. 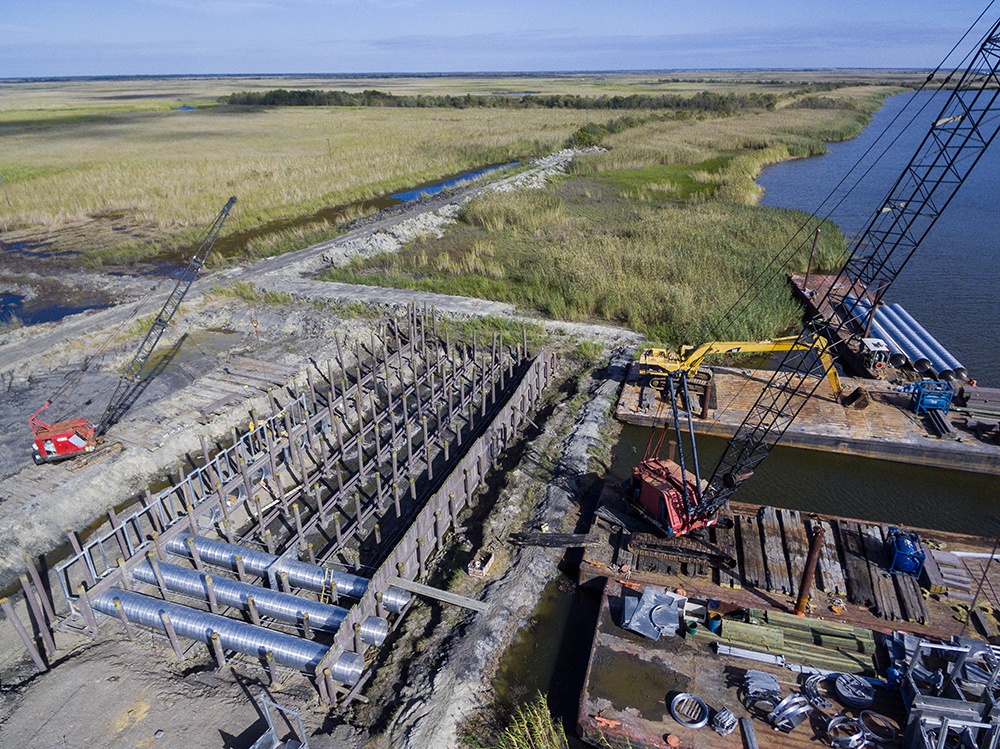 “I found my own little niche in the market. I build water control structures that limit the amount of saltwater coming in,” he said, explaining that saltwater destroys bayou estuaries and causes the sea level to rise while the ground sinks. “I learned a lot of little things along the way that gave us the advantage” in the market.

Tal’s team takes on work for the United States government, the state of Louisiana, the Department of Natural Resources and other agencies, taking a barge – loaded with equipment, workers and a small trailer that serves as makeshift living quarters – to job sites that would otherwise be impossible to reach with that kind of equipment. Although it involves major digging and the installation of heavy-duty equipment, when they're finished and vegetation grows back, the untrained eye would never know the mechanism was there.

“I have the best job in the world,” Tal said. “I’ve been to places in this state where no one else has ever been. We can even fish on the job.”

Diversifying with a timber investment

Tal owned a second business, a scrapyard for recycled materials, which he sold off. His accountant advised him to invest the money from the business sale, and that’s when Tal decided to become a timber investor.

On a hunting trip, a friend connected him to a brokerage selling large rural properties in Louisiana. Tal selected a rural Louisiana property that formerly belonged to a large timber company.

Tal appreciated the advantages of investing in land rather than an alternative such as stocks. He still remembers playing in the woods as a child, so there was an added benefit to owning something he could explore and hunt on while the investment itself continued to increase in value. And, ever the diverse businessman, he owned cattle that grazed on his land near his business on the waterfront south of Lake Charles. He could use some of the land to create a pasture for the cattle. Since the land is on higher ground, it would especially come in handy if he needed to move the cattle in anticipation of severe weather. 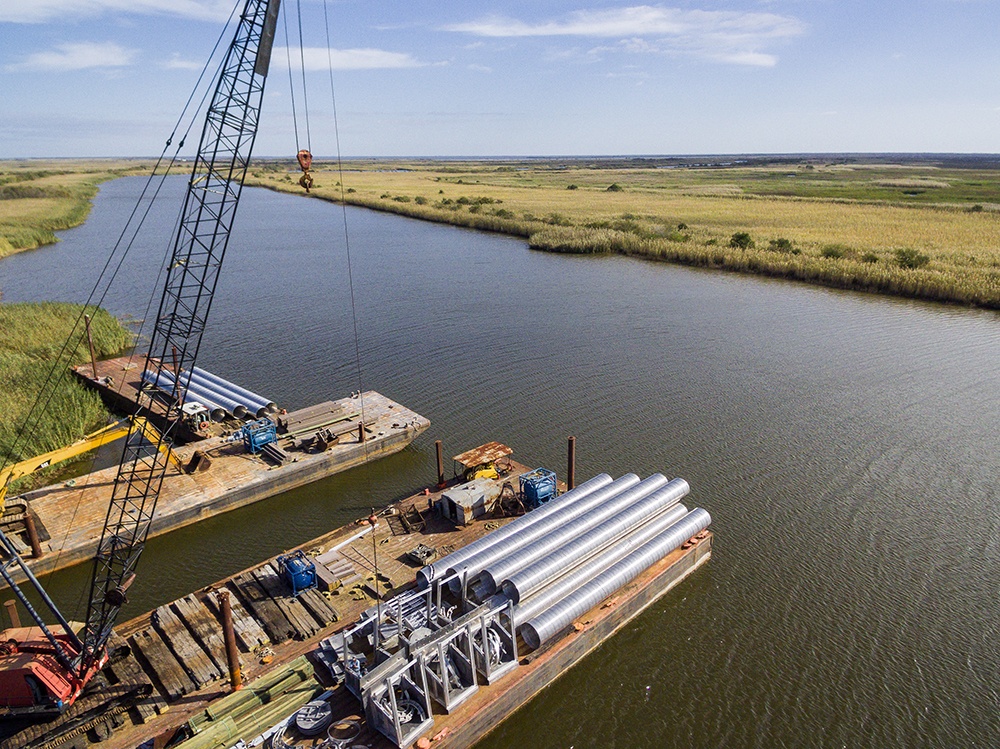 A hands-on lesson in harvesting timber

The property also had mature timber, which was nearing a time when it could be harvested for lumber. With so much heavy equipment of his own, Tal decided to clear the trees, himself, when the time came. But he found out only someone with a master logger’s license could sell the timber to timber mills. And that’s why he decided to become a master logger, going to classes that took him into beautiful national forestland for hands-on lessons in the craft. 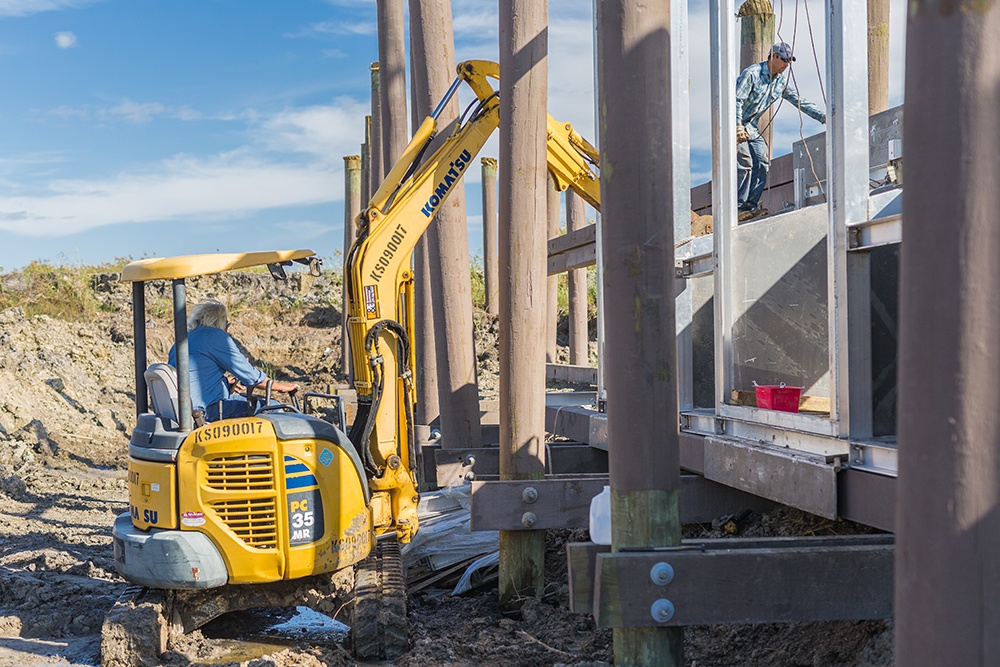 Tal said the most difficult part about investing in land is that it’s easy to get attached to it and not want to resell it years later. He moved one of the trailers he used on his barges to his property, using it as a rural getaway where he can relax, explore and hunt.

He hopes to buy more land in the future as his business continues to thrive.

“I’ve been blessed,” McCain said. “The biggest contractor in the sky takes care of me.” 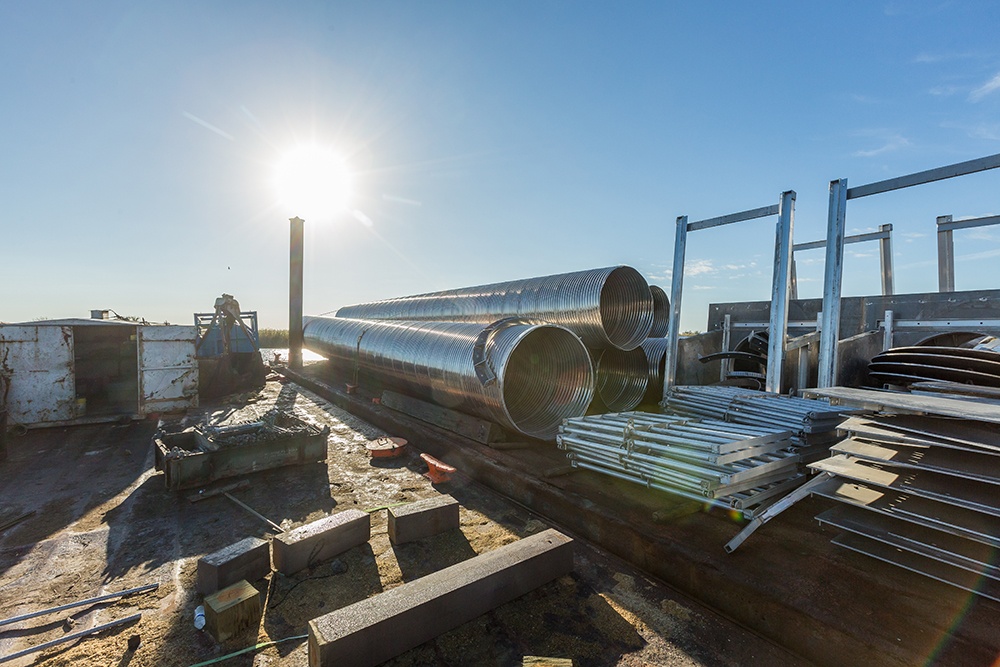