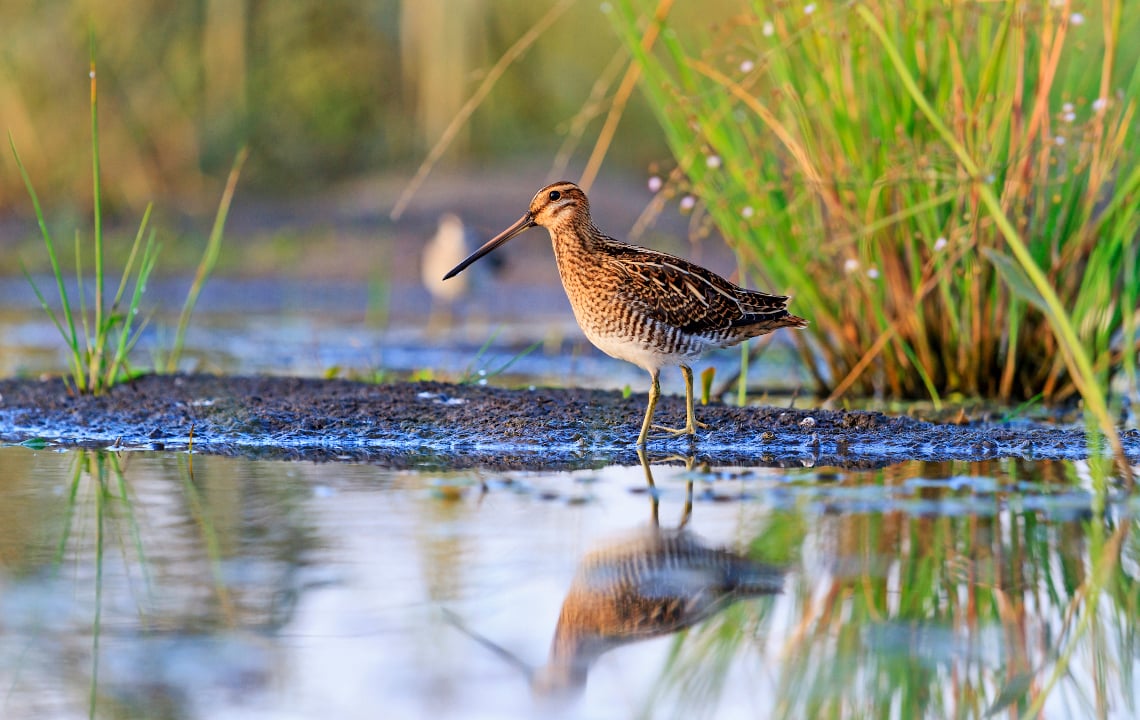 Entertain the kids and adults alike, with an old fashioned rural snipe hunt this thanksgiving. Jim Mize shares the story of his first snipe hunt and how to plan one of your own.In rural areas, snipe hunting was a rite of passage when I was growing up.  The methods and objectives were family secrets guarded until put into practice and the only thing killed on these hunts was the youngster’s gullibility.

The hunt itself involved a couple of young, eager hunters wanting to prove themselves in the outdoors. The method was explained as the capture of a snipe in a burlap bag while drivers ran these elusive birds toward the hunters. The elders were the drivers and the youth were the ones left holding the bag. 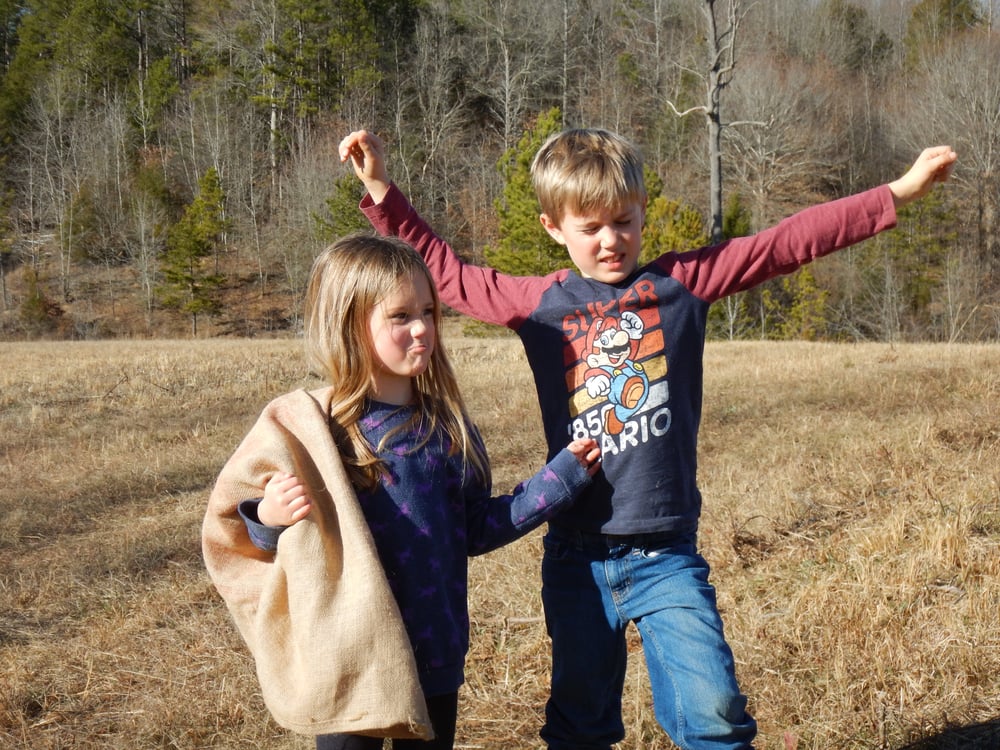 I still remember my one and only snipe hunt.

My Dad, a prankster without equal, convinced my uncles that it was time for a snipe hunt. One cousin, my brother and I were to be the bag holders. We met at my grandfather’s house one Sunday afternoon determined that the woods out back were perfect for snipe hunting. Dad and my uncles provided advice on snipe-hunting techniques as we walked to the woods. 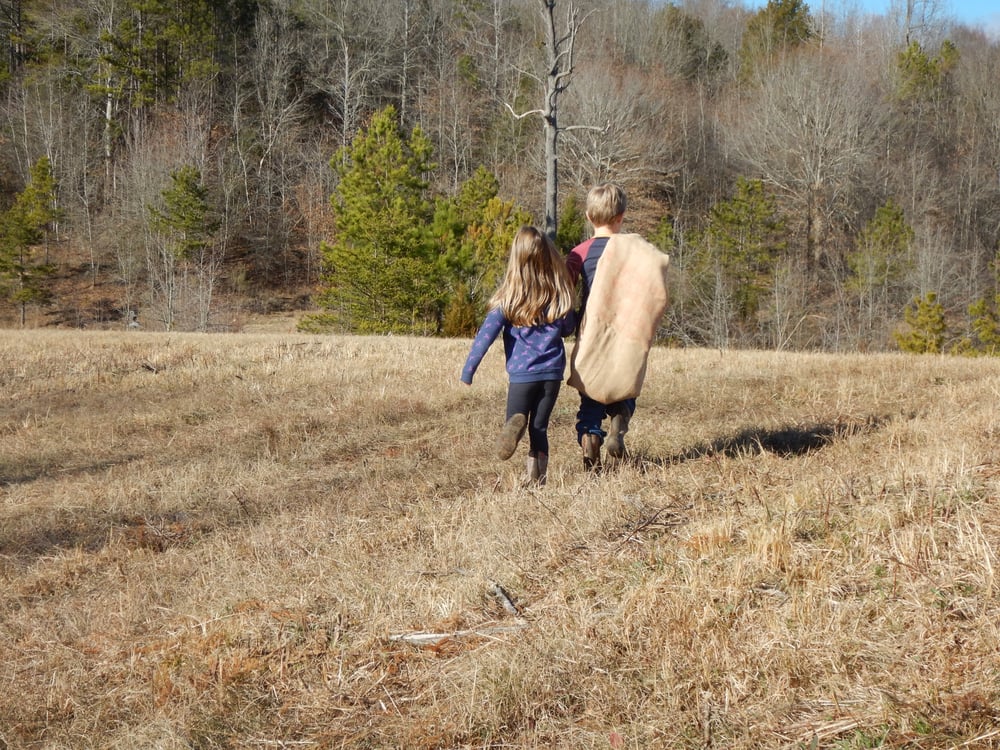 “They are really fast,” said one uncle as we walked. “Don’t take your eye off the bag even for a minute. You might not even see the snipe go in they are so fast. But you’ll feel it hit the back of the bag.”

One of us thought to ask, “How will they know to run in the bag?”

“We’ll put you in a gully,” one replied. “Snipe like to run downhill in gullies.” 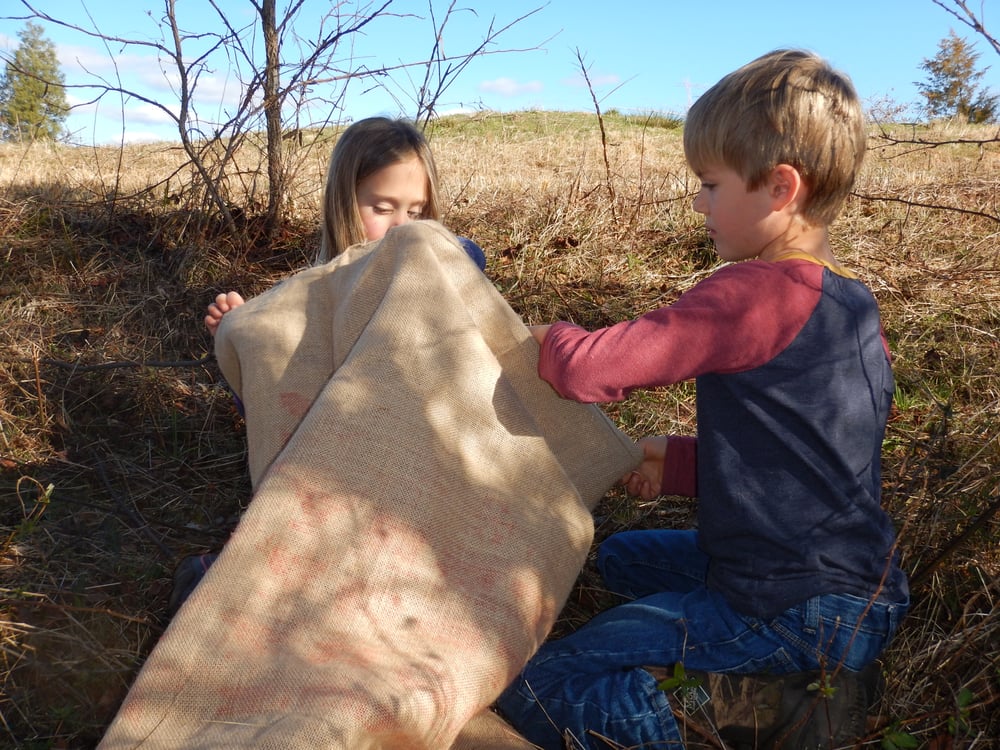 “We’ll be driving them to you as well,” added another. “It may take an hour or so to stir them up and get them moving. We could have snipe running all over these woods.”

So we found a snipey-looking gully and took our position. One of us on each side of the bag and the third holding open the back. The elders managed to keep from laughing as they left, occasionally kicking brush while they were in sight to assure us they were driving snipe. Of course, minutes later they were sitting on the porch, leaning back in chairs against the wall, and trying not to laugh so hard they fell off.

Meanwhile, back in the woods, we waited patiently for a snipe and the acclaim catching one of these elusive birds would bring us. After about fifteen minutes, one of us posed a question, “Have any of you ever seen a snipe?”

“Well, they are fast,” another answered. But we started thinking that we had played in these woods for years and seen everything but a snipe.

The minutes ticked on.

“Do you think they are still driving snipe?”

No one said a word but we looked at each other as the possibility we’d been hoodwinked began to surface. We didn’t want to look like quitters, but at the same time, naiveté does have its limits. We decided to pack it in and go back to the house. 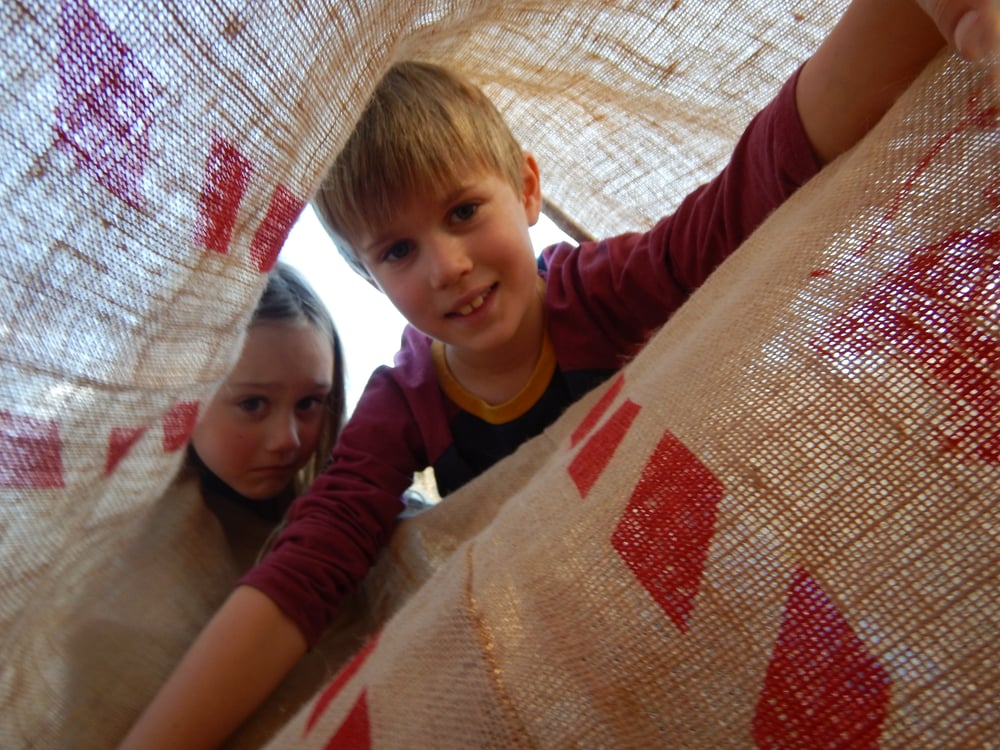 Once we were in sight, the elders broke out in laughter. We began to call them fuddy-duddies and equally-acceptable derogatory names until swept up in the laughter ourselves.  Finally, we realized it was a great prank and someday we would be able to use it ourselves.

Gullibility is a quarry that knows no season and any hunting method available should be used to kill it. Taking kids on an old-fashioned snipe hunt works well.

In closing, I should add one disclaimer: No snipe were harmed in the telling of this story, though the author’s pride may have been bruised just a little.