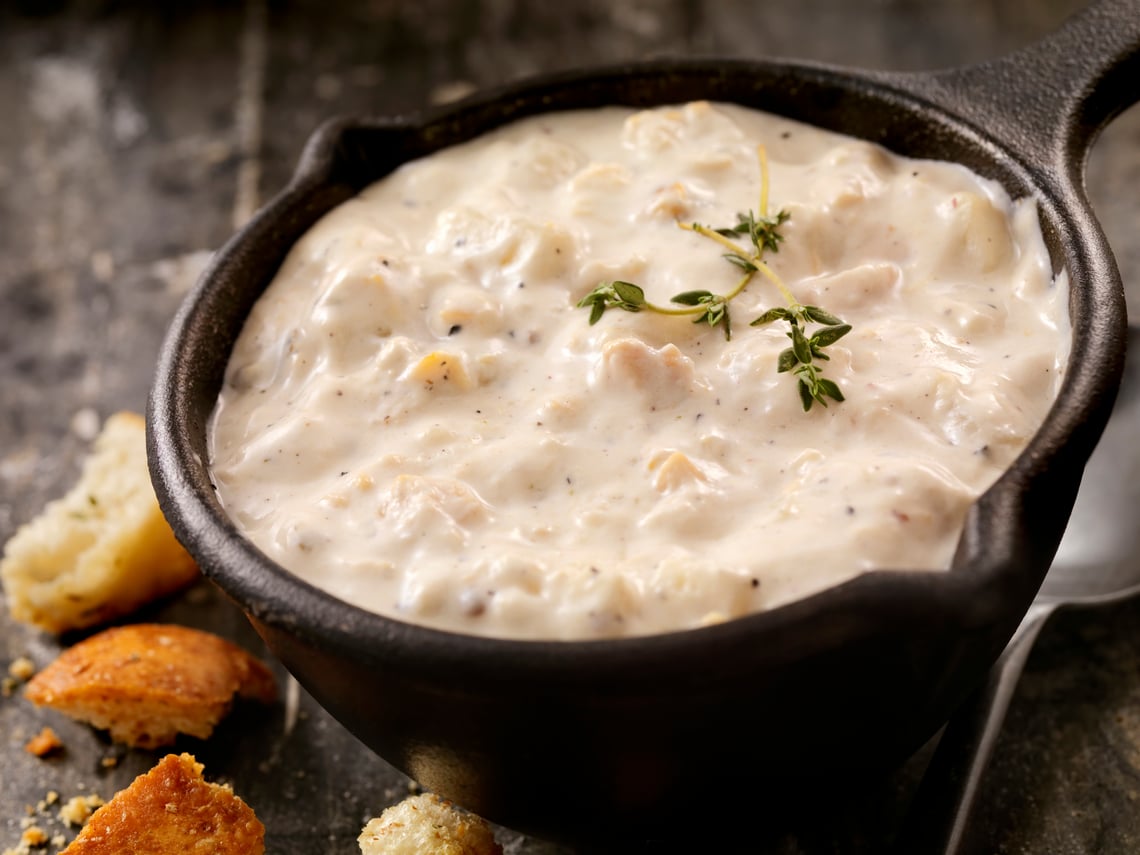 Already it is February 1 and Winter Storm Orlena has just brought bitter cold and a few inches of snow to our farm in south central Kentucky and is now barreling up the east coast as a classic nor’easter. While most of us in the South can look forward to an earlier spring than most, today is a reminder that winter is still very much present.

Whether you have a woodstove or a cookstove, soup is an easy thing to make, especially in quantity. I always make enough to freeze, or to have a few extra quarts to give away.

Here is a chowder recipe that can be easily varied. As a long-time New Englander, I learned the fine, but easy art, of making chowder — a thick and hearty milk-based soup. Chowders are perfect with a loaf of crusty bread (or better yet, oyster crackers). In about an hour, from start until serving, you will have a big vat of chowder to feed many appetites — and likely leftovers. Chowder is even better the next day, once the flavors have had a chance to meld.

Make sure you have chicken stock on hand — in your pantry or freezer — as well as potatoes, onions, carrots, spices and seasonings, and you have the making of almost any soup. Keep some bacon, corn, and assorted seafood in your freezer and you’re really good to go. 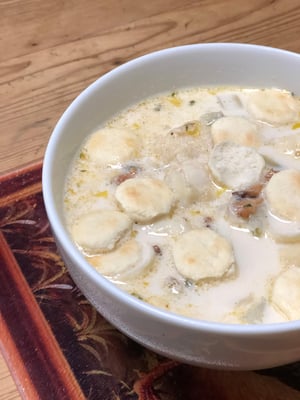 I like to turn off the kettle when the chowder is done, cover it, and take it off the burner. This will keep it warm until supper but will assure that the soup doesn't boil. You can also freeze this. It makes almost two gallons, too, so perfect for a crowd or for a stretch of easy meals. 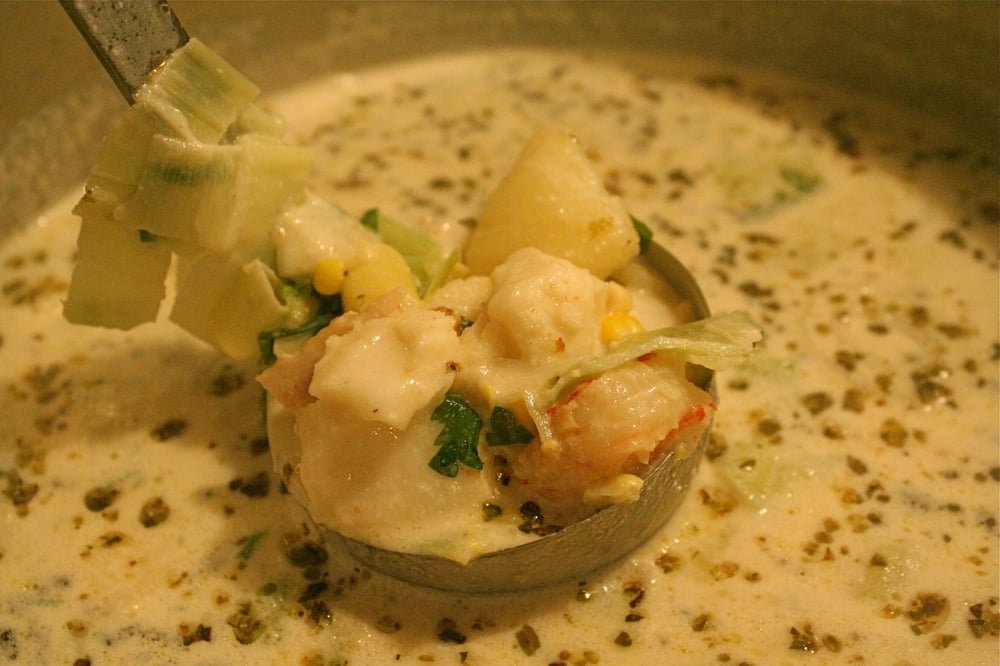 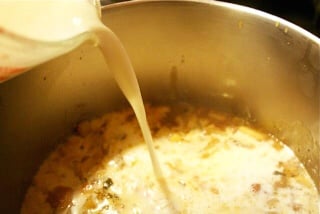 The wonderful beauty of this chowder is, with a few minor changes, you can readily make it into a Corn Chowder, Clam Chowder, Fish Chowder, or Oyster Stew (or any number of things: mushroom, hearty vegetable, etc.) Here's how:

And remember, you can take the girl out of New England, but you can't take New England out of the girl!