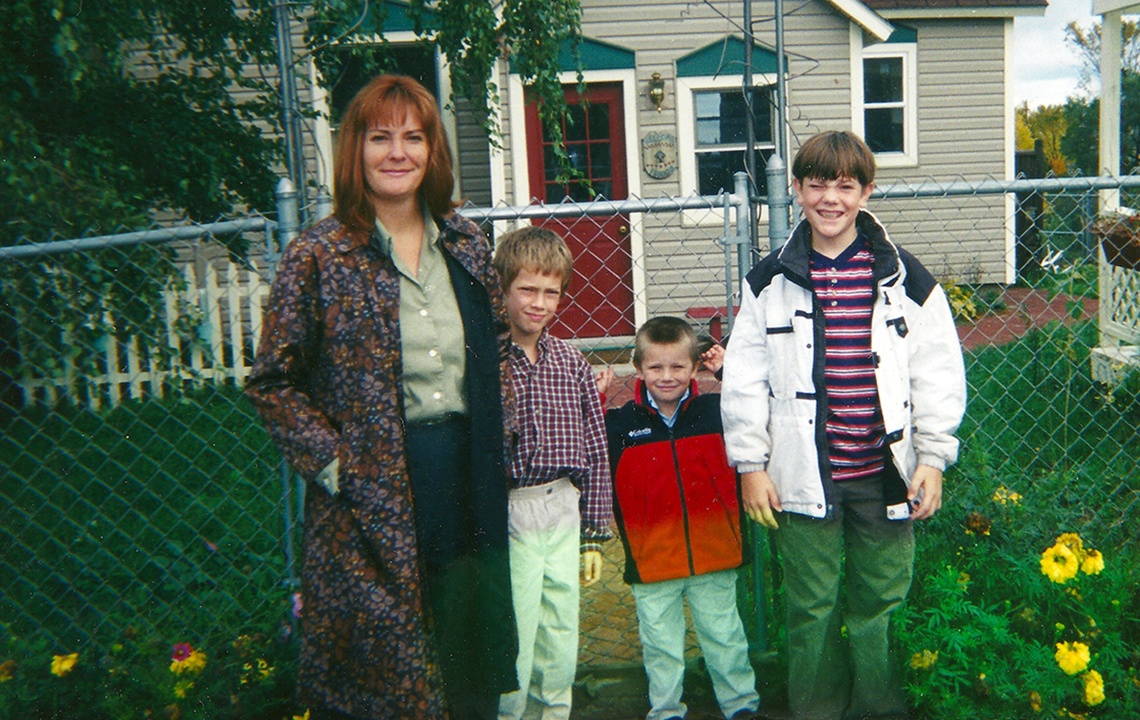 Bootstrapper, The Story of a Mom Who Tackled the Odds on a Farm

Taking on farm life on your own with no help may seem like a recipe for disaster. But this memoir tells the story of how grit and determination can lead a farm to success.

Bootstrappers literally pull themselves out of a situation, on their own, and “by their own bootstraps.” In a corporate setting, “bootstrapping” is often used in reference to dealing with a situation by using one’s own resources and without any kind of outside assistance.

When a farm does not rely upon help from neighbors or family or other sources, it can be detrimental to its very existence. Mardi Jo Link, in her 2013 memoir, Bootstrapper—From Broke to Badass on a Northern Michigan Farm [Alfred A. Knopf: 2013] shows a way out, or at least through, with sheer grit, determination and—in her case—help from her three young boys. The book chronicles a year in her farm and family life—from June 2005 to July 2006, with chapters named after monthly moons.

Farm life is often romanticized in memoirs written by farming women and women homesteaders, particularly in those early post-World War II back-to-the-land romps where it is clear that, if not some kind of side income (or trust fund), there is at least the writing to help support the enterprise.

Link reminds me somewhat of a modern-day Della Lutes, another Michigander memoirist during the Great Depression. However, Link is less nostalgic than Lutes but equally pragmatic. She admits to having had Rebecca of Sunnybrook Farm notions early on: “I’ve wanted to live on a farm ever since I was a little girl and my upwardly mobile parents moved my brother and me from one apartment, duplex, and bi-level to the next, finally settling down for good in a ‘ranch’-style house in ‘Country Estates.’ But real farms were where you had gardens. Real farms were where you had space. Best of all, real farms, and not subdivisions, were where you had horses.” 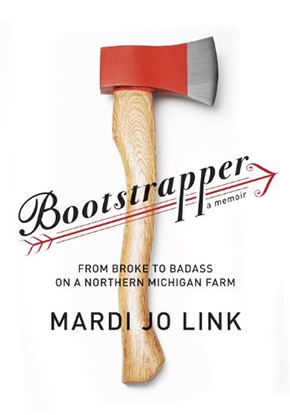 Graduating in 1984 from Michigan State University with a degree in journalism and agriculture, Link intended to be an environmental writer for a Michigan paper. With few job opportunities, she ended up in New Hampshire as a police reporter for Foster’s Daily Democrat in Dover. It is there where she met and married “Mr. Wonderful,” the moniker ascribed to her ex-husband who is sometimes mentioned in her memoir. They would return to Michigan in the late 1980s, a state where they were both raised, to have and raise their own children—three sons who figure prominently in Bootstrapper.

While still married, Link found her dream farm on six acres in northern Michigan with a “mammoth garden and a red barn” for her two horses. They named it The Big Valley and she gives a nod to the intrepid Victoria Barkley, played by Barbara Stanwyck in the 1960s television series of the same name—and how she, too, raised her three boys (and a daughter) and kept the ranch together.

Dealing with a divorce (even though her ex, “Mr. Wonderful,” moved right across the street, he is a distant character in her book) and not wanting to take her children away from their farm home, Link toughs it out and perseveres. As if single parenthood were not enough, add to that farm ownership, animal care, and the constant worry of income and expenses, and it makes for a compelling journey. You cheer her on and, if you’ve experienced living paycheck to paycheck (hers received mostly from freelance writing), you feel her pain. She shows how you can be resourceful in almost any situation. Meanwhile, her three boys pitch in with chores and responsibilities and even their giant mutant summer squash wins cash prizes at a local bakery. Every little bit helps and Link is masterful at budgeting as well as using up, reusing or doing without.

In the end she makes decisions that alter their farm but that ultimately save it from itself. Now remarried and no longer farming as intently, Link still lives at the upper Michigan homestead and farms less (and on less land) now that she is writing more, teaching and having speaking engagements.

Link shows us through her own pitfalls and experiences that farm life is not for the fickle. There can be endless chores, animal tragedies, weather concerns, and hard winters. She recently provided an update:

“I put my whole life during that year into the book…the most important thing is that today, all three of my sons are doing pretty great. My oldest son is an executive chef at a famous Chicago restaurant and he’s all self-taught, never took a single culinary class. My middle son is working on an organic farm here in northern Michigan, and my youngest is a sophomore in college. Those boys know how to work, how to help other people, and how to set goals and achieve them. Those qualities continue to serve them well as they grow into young men.”

And yes, there is another happy ending, in an epilogue written four years later:

Even though her boys have grown and moved on, she has kept her promise to them of keeping their childhood home and their small family farm together. 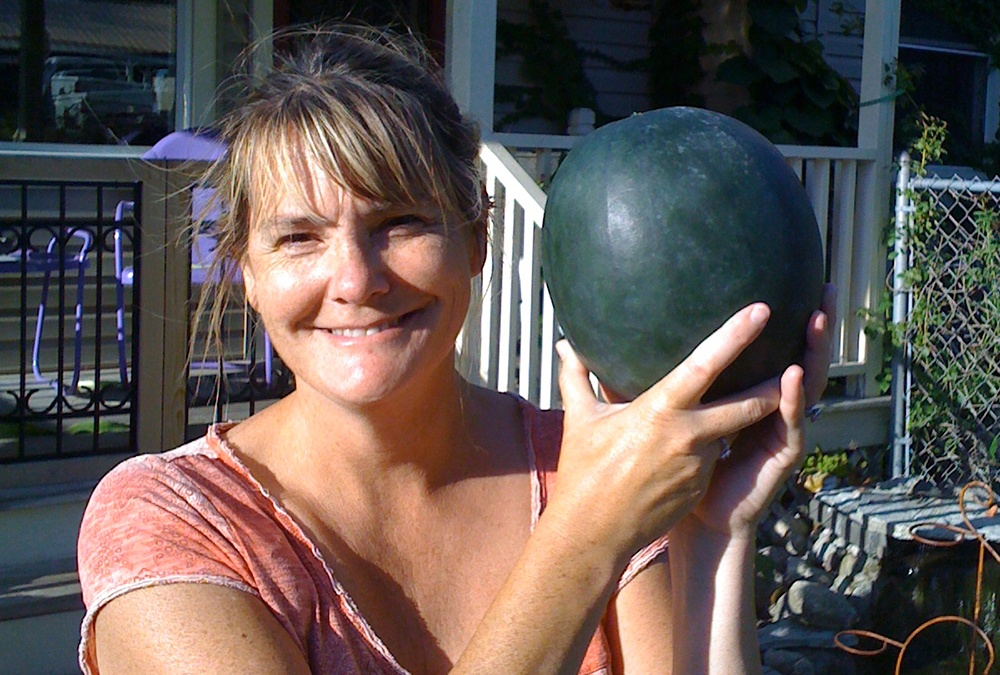 END_OF_DOCUMENT_TOKEN_TO_BE_REPLACED

Meet Lisa Marin---A Model of Self-Sufficiency Posted by L. Woodrow Ross We often hear words, but we don’t really listen. I am often guilty of not being a good listener. My wife, Margaret, had often mentioned the...
END_OF_DOCUMENT_TOKEN_TO_BE_REPLACED

END_OF_DOCUMENT_TOKEN_TO_BE_REPLACED 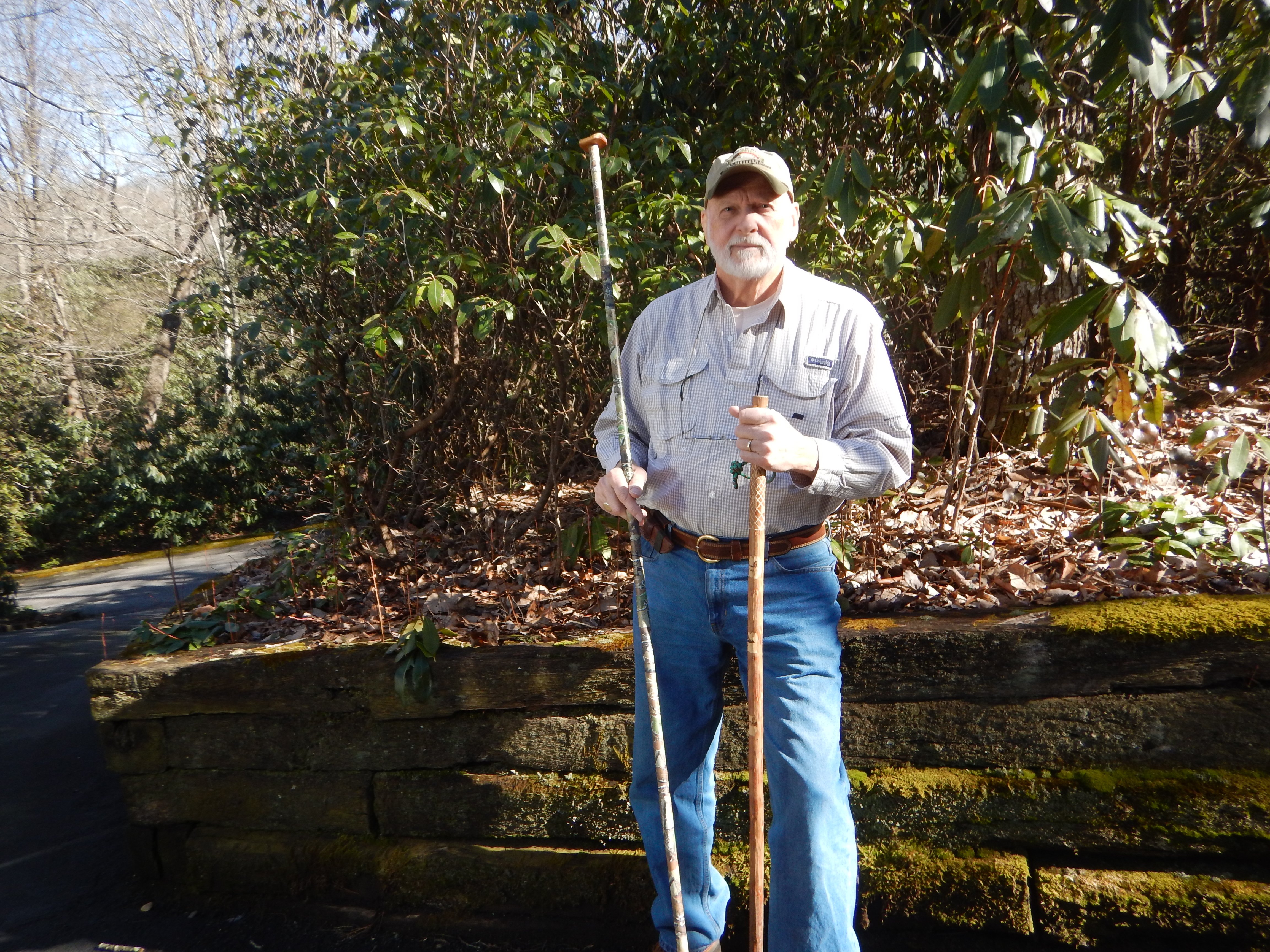