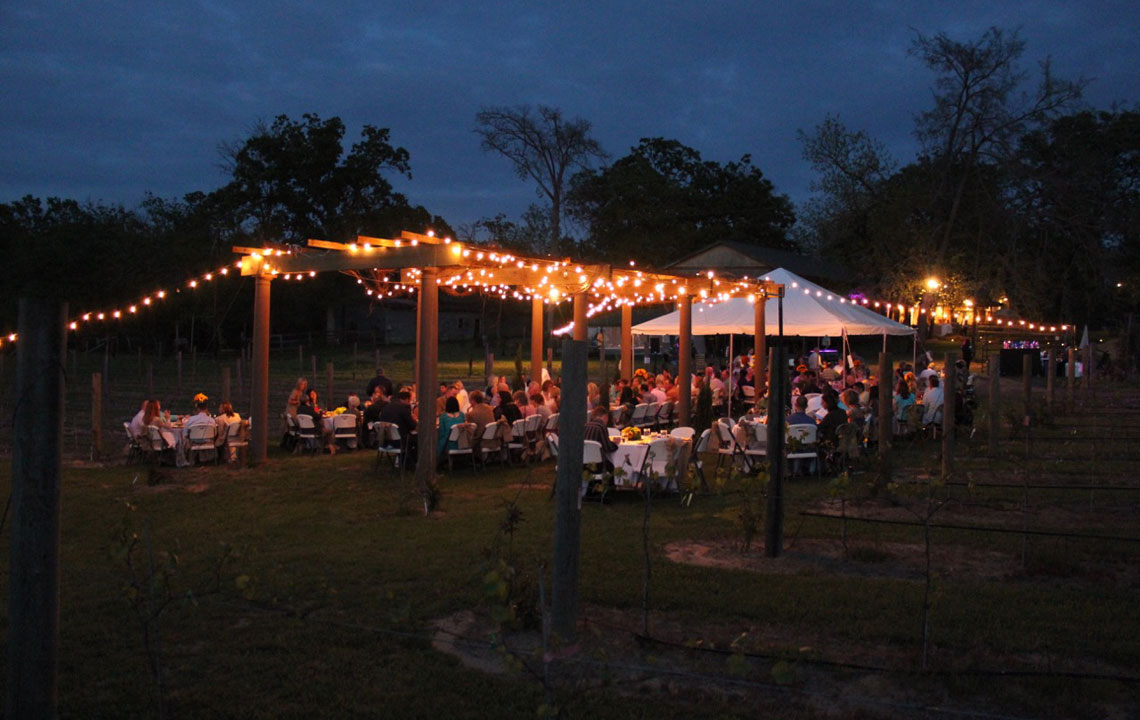 Posted by Jennifer Frazier on September 17, 2015

From the minute you meet Simon Webster, you know he’s not a local Texan. Born in England and raised in New Zealand, his foreign accent tells he’s clearly a long way from home. Although, he would disagree, saying he’s actually right where he belongs and that the oasis he’s cultivated in East Texas is, in fact, home.

Born in New Zealand and raised in England, Simon became interested in cooking when he was young, as early as age 4. Clearly, it wasn’t just a childhood fad, as he grew to study at the famed New Zealand Culinary Institute through the City & Guilds of London. He also apprenticed with some of the top local chefs. His resume boasts 40 years of kitchen expertise. He has developed 5-star restaurants in England, consulted in catering for Nestle Corporation, acted as a First Class Chef for BMI Airlines, and owned restaurants in Derbyshire, England.

All of this and he still longed for something different.

While living in California, Simon found a house and acreage online that he was drawn to. You guessed it: the spot was in Palestine, Texas. He says, “Many people wondered what I was doing here, but it just felt comfortable.”

The rest is history.

Opened in 2004, Simon’s brainchild, Sabor a Pasion, is a combination restaurant, bed & breakfast, event and wedding venue, catering headquarters and vineyard. Sabor a Pasion’s website is described “where you can eat, stay and now play golf! Napa in Texas, a drive in the country but with big city food.” It is that, and so much more. 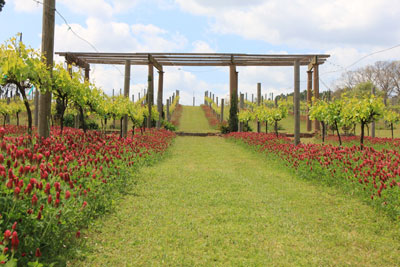 You’ll wind through country roads, passing pastures of livestock and red barns, to get to this rural escape somewhat hidden in the country roads of East Texas. Upon arrival at this truly hidden gem, you’ll think you’re dreaming. Lush vineyards, colorful vegetable gardens and a picturesque veranda await. It looks like the inside spread of a magazine and is completely unexpected, which is just what Simon wanted.

“All my friends and family see the lifestyle I have created here and wish they could have the same. I guess you can say that I’ve redefined rural and created my own version of sophistication,” he says. Perhaps Simon could have found more success in the big city, and not tucked away in the country. At least that’s what people might think. He would disagree. “It depends how you define success. Many people in the city long to escape to the country and get away from the stresses of the city. At Sabor a Pasion, we offer that escape, but with big city food and amenities. As busy as we have been with city folks wanting to visit the country, I would say that’s a big success,” he says.

And as for rural life, that’s true happiness to him. “I get to experience nature daily and watch how the seasons evolve. As I watch the sun rise and set each day, I understand the correlation between nature and life. In the city, you usually can’t sit still long enough to appreciate the nuances of nature or life.” 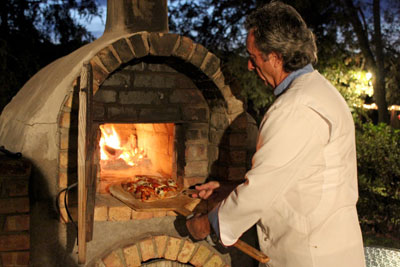 When he does need to escape, he flies his private airplane. “For me, flying is relaxing and I enjoy seeing the countryside and backroads from the air. Because Texas is so large, there is a lot of open access to the sky and you don’t have to be concerned with heavy air traffic that surrounds the metropolitan airports,” he explains.

He jokes that moving to Palestine has not changed his sophistication or appreciation for finer things. In fact, there’s a misconception about rural living. “People think we all ride horses, dress like cowboys and eat chicken fried steak. I was told 11 years ago that if I didn’t make a good chicken fried steak I wouldn’t last long. I still haven’t put one on the menu,” he says. And he doesn’t plan on it. 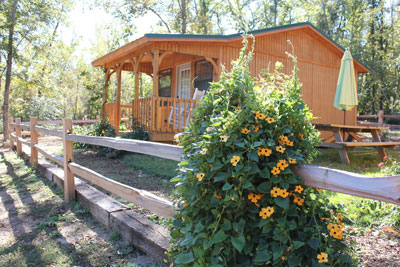 Sabor a Pasion boasts two private cabins and two private estate rooms with private baths. Restaurant  Aubergine is open for dinner, by reservation only. Note that WiFi and televisions are not available and cell phone service is not guaranteed, making Sabor a Pasion truly a place to enjoy being “unplugged.” For wedding or event scheduling, call in advance, as the calendar does fill up quickly. 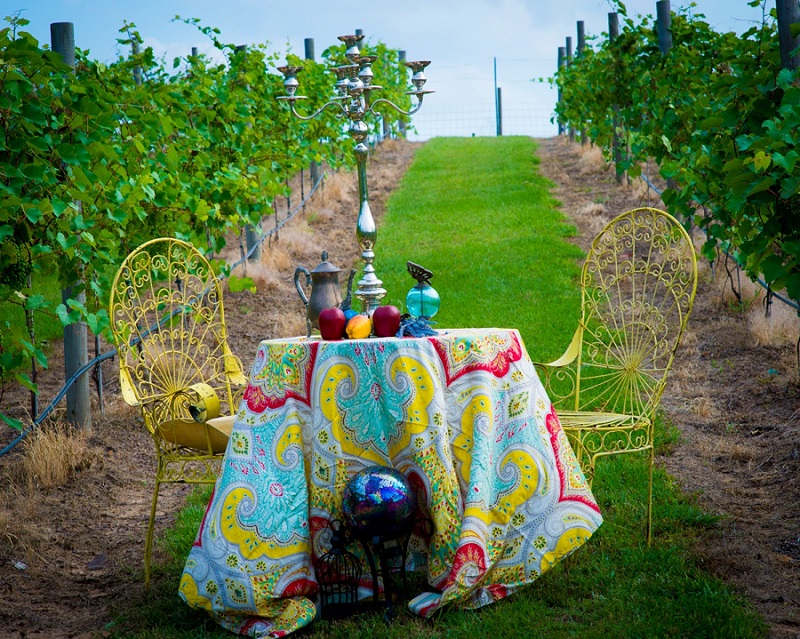 This photo of Simon's vineyard is courtesy of Lee Loveless Photograpy.

Do you want to design your own one-of-a-kind country retreat? Find your blank canvas - raw land - throughout the South on Rethink:Rural's parent company's website, RaydientPlaces.com.

END_OF_DOCUMENT_TOKEN_TO_BE_REPLACED

Meet Lisa Marin---A Model of Self-Sufficiency Posted by L. Woodrow Ross We often hear words, but we don’t really listen. I am often guilty of not being a good listener. My wife, Margaret, had often mentioned the Facebook...
END_OF_DOCUMENT_TOKEN_TO_BE_REPLACED