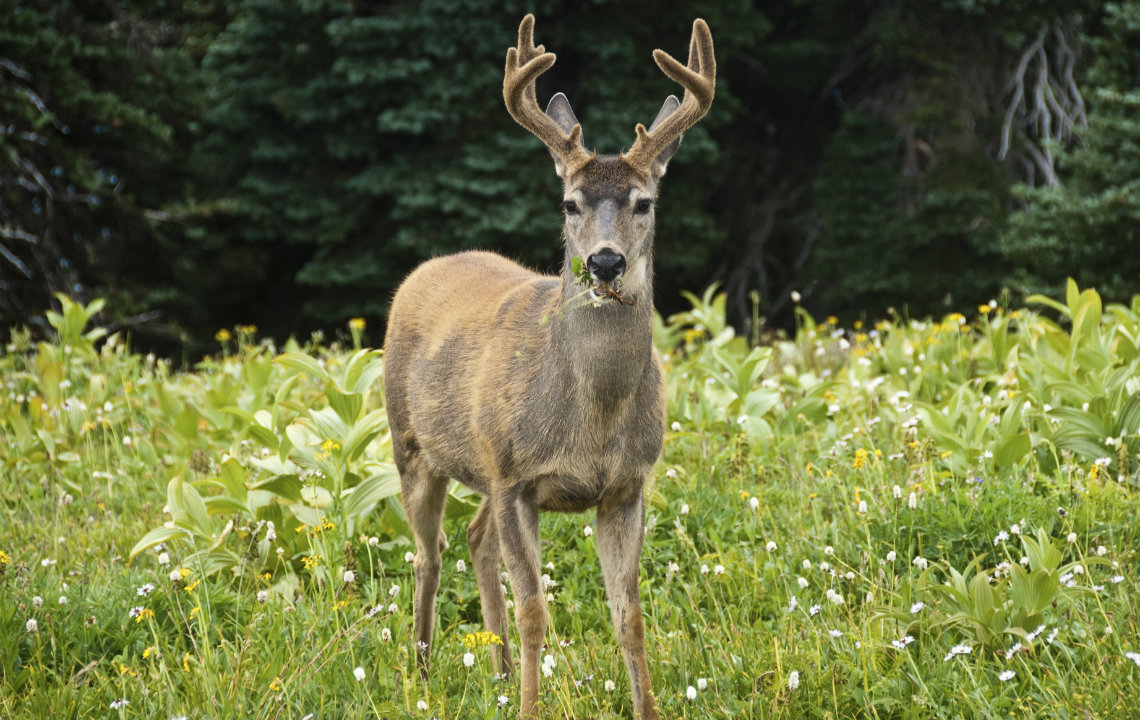 How to plant food plots: A step-by-step guide

An expert from Whitetail Institute of North America, which specializes in food plot products, offers step-by-step advice on how to plant food plots.

Living near wildlife is part of the attraction of country life. Hunters, photographers and those who merely appreciate watching animals can use food plots to attract them. Jon Cooner, director of special projects at the Whitetail Institute of North America, shares his company's tips on how to plant food plots. The company, headquartered in Pintala, Alabama, founded the deer-nutrition and food-plot industries in North America.

Why is planting special food plots to attract animals necessary?

“The problem with Mother Nature is that she usually gives animals enough to survive,” Cooner says, “but rarely enough to get them up nearer the top of their genetic potential in terms of health, size and body weight.”

Even if your goal is animal watching instead of hunting, he says, “When you improve the nutritional draw of the property, you will attract more animals.”

While the Whitetail Institute focuses exclusively on forages for deer, other types of animals are attracted to its products.

“I have heard of or seen the broadest, most diverse range of wildlife you can think of eating Imperial Whitetail Clover,” Cooner says. “Quail, songbirds, turkeys, rabbits, all sorts of wildlife.”

To find out about food plots specifically made to attract certain animals, search for companies and organizations such as Whitetail Institute, the National Wild Turkey Federation, and the National Bobwhite Conservation Initiative.

Choosing a site to create a food plot

“If an animal doesn’t feel safe going to a food source, it won’t use it no matter how attractive the food source is,” Cooner says.  “You want to locate and structure your food plot so that animals will feel comfortable going in there and eating.”

For example, he advises checking out the most commonly prevailing wind direction, and then planting upwind from where you’ll be observing the wildlife.

As a general rule, long and skinny plots work better than wide and fat plots.

“Let’s say you have an acre’s worth of seed,” Cooner says. “Rather than planting a square acre out in the middle of a field, plant it next to a corner. Make it longer on the ends like an ‘L’ so that you have more of it against the woods.” That provides real cover, “something that a deer or animal can jump in if they need to, to make them feel safer.” 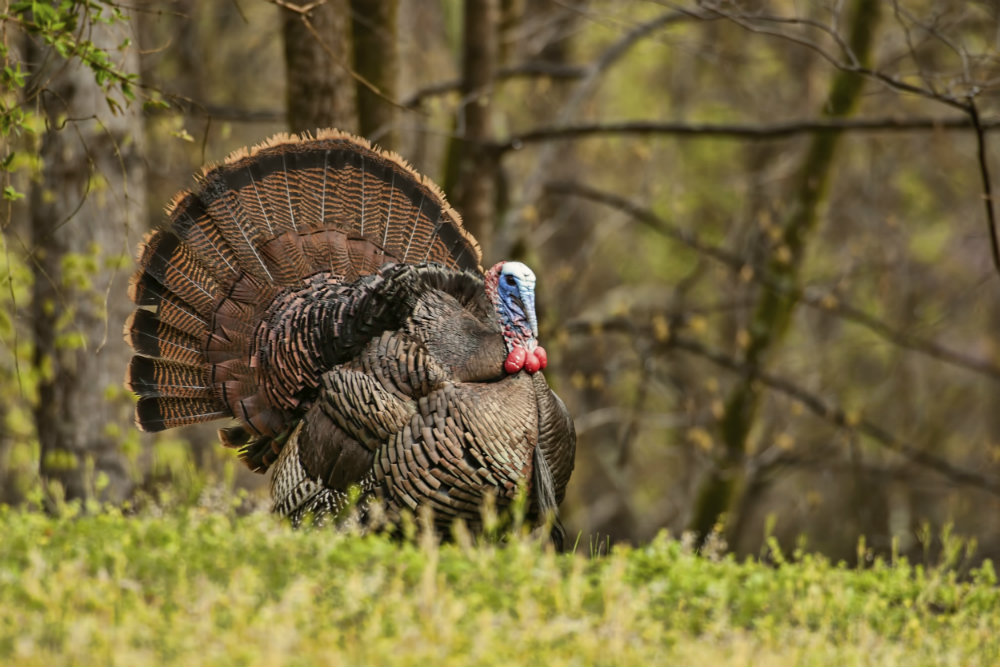 Perceived cover is “something that breaks up the outline of the animal,” or coverage that is not “complete, blanketing cover,” yet the animals still perceive it as a safe area to be. If you were planting two acres, for instance, “Instead of planting that whole solid two acres in a big fat postage stamp of forage, plant it in strips that radiate out from the stand, like spokes of a bicycle wheel,” he says. “In between, leave six or eight or ten feet of cover.”

These in-between areas can be trees, brush, anything that provides see-through coverage.

“With a camera or rifle,” he adds, “I can look down every one of those lanes and see every animal that’s out there. But they feel safe because they have those little strips of cover.”

Decide what to plant in the food plot

Generally, you’ll be choosing either a perennial or an annual for your food plots.  Some plants don’t require working up the seedbed with tillage equipment before planting, but most do.  Also consider whether you’ll be able to mow and spray the planting in the spring to control grasses and other weeds.

“If not,” Cooner says, “then plant an annual.  Annual forages will have to be replaced each year, but won’t require maintenance.”

If you’re planting on land you own, he suggests planting perennials in at least some of your plots.  “Perennials can be more cost-effective over time,” he explains. “You’ve still got to prepare the seedbed and plant it, but it will last you three to five years or longer if you maintain it properly.”

Prepare your soil before planting a food plot

A laboratory soil test is the single most important step in the planting process.

That’s because “the most important factor in crop growth that a human can control is soil pH,” Cooner says.

“Every plant has a range of soil pH in which it can freely uptake nutrients from the soil, including fertilizer,” Cooner says. “For most high quality forages, you want to be in what is referred to as ‘neutral soil pH.’ It’s about 6 ½ to 7 ½ on the scale.”

When you plant in soil that’s acidic, some of the nutrients in the soil, including fertilizer you put out, are bound up in the soil in a way that the plants simply can’t access.  A large amount of whatever you add, such as fertilizer, may be wasted if the soil is acidic. Lime disked into the soil helps properly balance the soil pH. In most situations, Cooner recommends agricultural lime, which is coarsely ground and lasts longer than finer-grained lime.

When you submit your soil to a laboratory for testing, be sure to note on the submission form what you plan to plant. The lab will then be able to make precise lime and fertilizer recommendations for your particular soil and the crop you intend to plant.

Plant the food plot in the proper season

“More and more people are going to fall planting because of weed control,” Cooner says. “If you have a perennial, you want to make sure that grass and weeds don’t take it over before it has run its natural life.”

“You will bring more dormant weed seed out of the soil, and you’ll mix your lime in even better,” he says. “Smooth that out, let the weeds come back, then spray it with a herbicide.”

Follow the herbicide instructions to determine when to plant after that.

Whitetail Institute can help with forage plot questions and products. Check out www.whitetailinstitute.com or call 1-800-688-3030.