Jenna Woginrich has made a name for herself in the world of homesteading women. For the past decade she has been farming as a single woman on several plots of land until landing in Washington County, New York. There, at her Cold Antler Farm, she raises all manner of animals and has studied falconry. She has written several books about her farming adventures including:

In 2016, Woginrich received a "Mortgage Lifter" award from The Beekman Boys program to help small farmers. She also blogs at ColdAntlerFarm.blogspot.com. We recently spoke with her about her experience and advice to others.

Q: What made you want to be a farmer, particularly a farmer on her own? If you did not come from a farming background, how did your family respond?

Woginrich: Working beside animals was all I ever wanted to do, even as a child. I do mean “work,” not earn a living from animal care - like a veterinarian. I wanted to herd sheep, hunt game, ride a dogsled, drive a horse cart… I wanted to know what our ancestors knew about animals. And so homesteading created that world for me.

My family is entertained! They are not farmers nor did I grow up in a farming home. 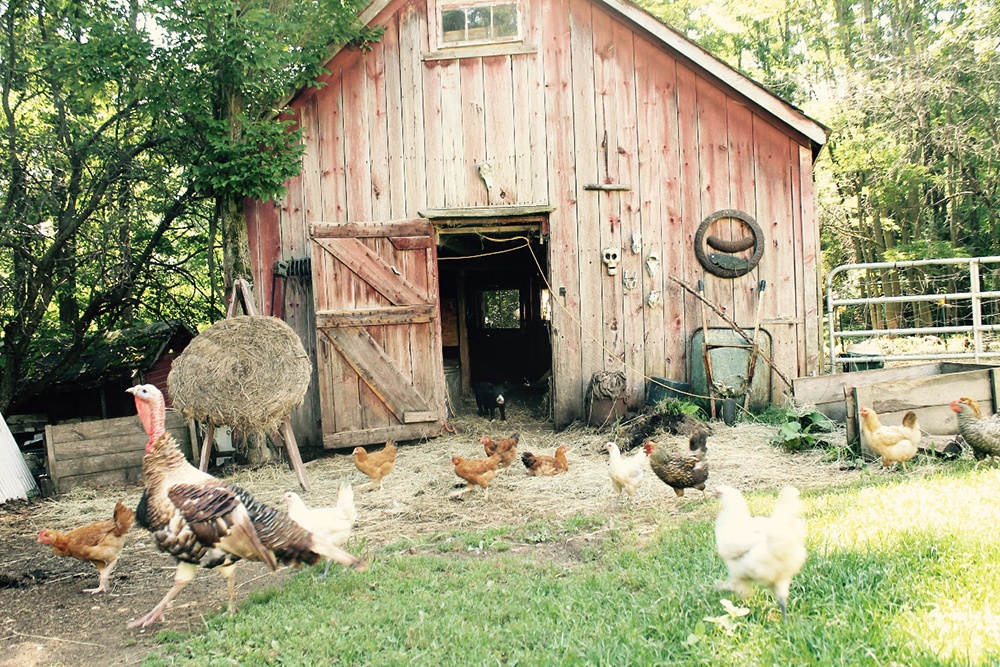 Q: There is an old expression I’ve heard which I’ve also found to be true in our farm life: “For every farmer there’s a wife with a job in town.” In your case, you are Everywoman. What might you recommend for those transitioning to the country who still need to support themselves while doing so, or once they arrive? And are you, at this point, making your farm pay for itself?

Woginrich: I was not happy in a corporate setting. I left the office life even though it paid well and learned what so many farmers and homesteaders learn - constant resourcefulness. My farm only earns part of my income. I also do graphic design, write books, write freelance, teach music lessons, sell soap, and sell pastured meats and sheepskins.

Q: There has always been a current of romance and back-to-the-land wistfulness about farming that you touch upon in Barnheart. What is the reality?

Woginrich: All of it is real. It’s all about choices.

Q: Did any particular person or situation inspire you to “have a farm” or bring you to upstate New York where it can be wintry or muddy much of the year?

Woginrich: I was more inspired by fiction than actual farmers. I didn’t know any farmers growing up—they might as well have been Hobbits or Rangers in my fantasy novels. But it was people in those books living on their own land and being their own bosses—be it in some fantastical world or on small farms—it was what I wanted. I wanted to work for myself beside animals—what better than farming?!

I grew up in the Northeast and fell in love with Washington County, New York. It’s a gem I hope remains hidden a while longer.

Q: What one thing or situation has been invaluable to your success as a farmer? What struggles have you had that you might want to share, particularly for other women who might want to have a farm of their own? 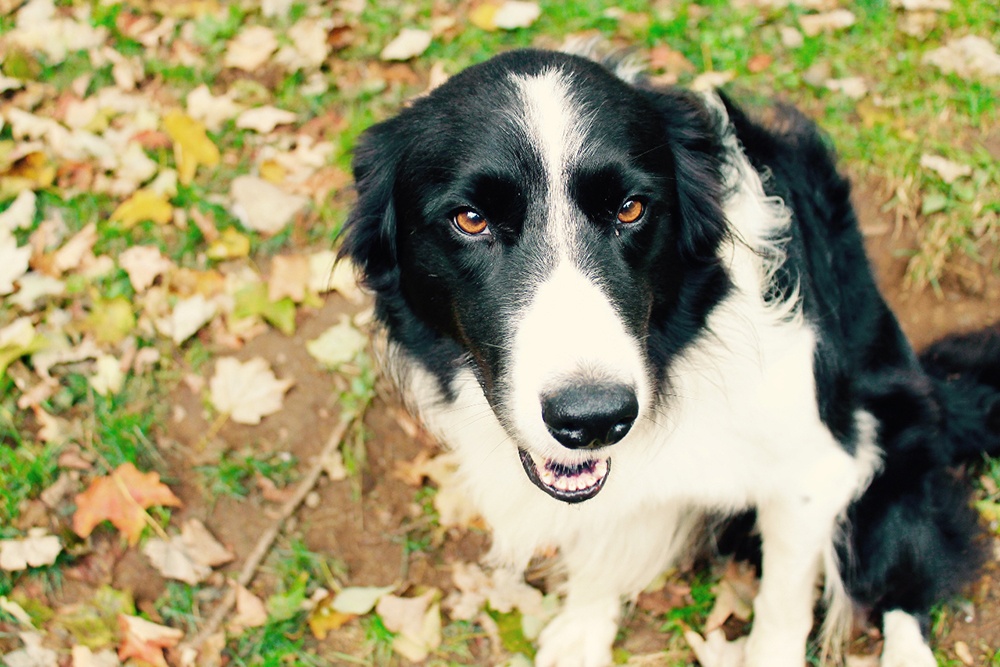 Q: What could you not live without now and what have you given up in your rural life that no longer matters?

Woginrich: Coffee, never will I go without coffee if I have the choice. And I gave up my cell phone, which was way too expensive and way too connected. I hated being bothered and I hated being that person tapping away on a screen and ignoring people around me.

Q: It seems you have had criticism regarding your choices and practices—as if a farmer doesn’t have enough to worry about. Would you care to comment on those issues or obstacles?

Woginrich: It is very easy to judge someone for recreation. It’s why reality TV is such a hit, and a public blogger of any sort is no different.

Q: What are your intentions for your grant from The Beekman Boys?

Woginrich: That was used to make a mortgage payment! With gratitude!

Q: Farm life really takes a village. How important has a wider community been for your efforts? If new to a region, or farming, how do you tap into that effectively?

Woginrich: Community is everything. Self-reliance is the true fantasy. We need each other and there is no such thing as self-sufficiency. You can do more to care and provide for yourself but there is a network of dozens that makes Cold Antler Farm tick.

Q: What is the best advice you can give anyone, but especially a single woman, who might want to do what you are doing?

All images courtesy of Jenna Woginrich.