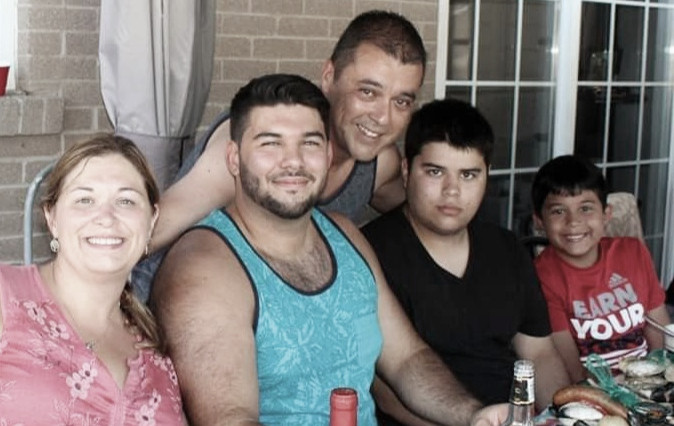 We often hear words, but we don’t really listen. I am often guilty of not being a good listener. My wife, Margaret, had often mentioned the Facebook posts of a friend in Pennsylvania. Lisa Marin is the niece of Margaret’s late sister-in-law. The things that she mentioned finally resonated with me and I thought, “Here I go again, not paying attention.” Lisa is an inspirational model of self-sufficiency, and she does it all while keeping her day job. I cannot begin to tell you all of her neat accomplishments, but here are a few to whet your appetite.


Lisa Marin lives in Huntingdon county, which is approximately midway between Harrisburg and Pittsburgh, in south central Pennsylvania, with her husband Enzo and three sons, Ryan, Alex and Christopher. Lake Raystown is a nearby landmark.

In addition to being a registered nurse, she is the ultimate gardener, food preservationist, forager, animal lover...and her list of interests and talents are too long to try to list here. She is a friendly, generous and talented individual, and it was an amazing opportunity for me to interview her for this article.

To give you an example, she grows her own seedlings for her garden, presently she has over 50 species of tomatoes and probably the same of peppers.

She lives about a mile from her mother’s farm and has a great variety of animals she cares for there, in addition to an extensive garden.

Some of the animals include horses (paint), goats, chickens, ducks, guinea fowl, dogs and cats. She is interested in horseback riding and is an advocate for humane treatment of animals. 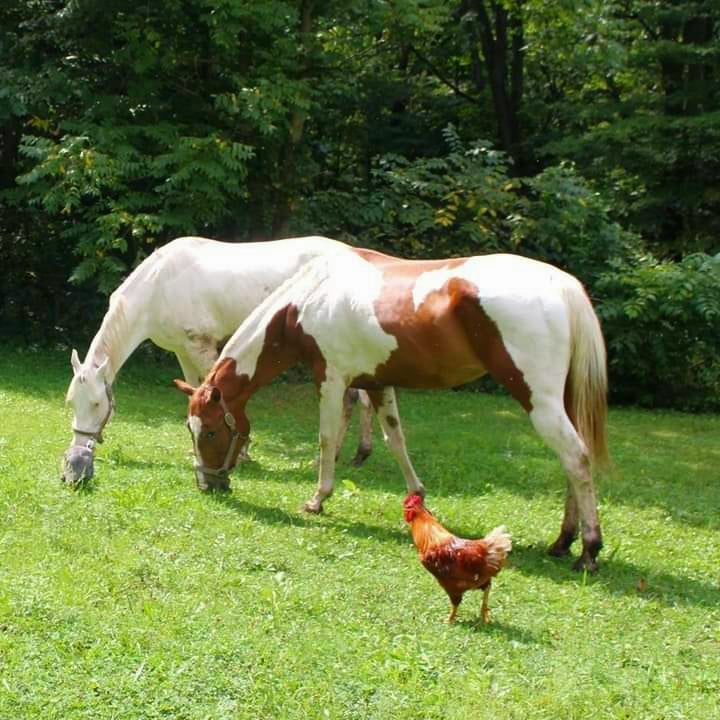 Lisa is also interested in foraging and collects many species of mushrooms (morels, chicken of the woods, black trumpets, chanterelles, shrimp of the woods, crown tipped corals and oyster). She also forages for wildflowers for teas and jellies, lamb’s quarter, garlic mustard and plantain.

Some of these plants are used to produce medicinal tinctures and others are used as wild foods.

Another of Lisa’s interests is preserving seed from year to year.

She has found that after several seasons, the yield seems to increase due to the adaptation of the plants to the environment. Seeds of heirloom varieties are consistent producers from season to season, as opposed to hybrids which do not produce consistently after the first planting season.

One of Lisa’s long-term goals is to establish a food project that she calls Horn O’Plenty.

She is extremely generous with her abundant plants and seedlings and her enthusiasm makes the prospect of success almost a sure thing. Her interest in unique plants and foods is contagious and she has a loyal following on Facebook.

In addition to the tomatoes and peppers, she usually plants pumpkins, squash, lettuce, broccoli, cabbage, peas and garlic.

She also has a keen interest in ornamental plants and ornamental corn is a favorite. And has saved some cotton seed she found in some feed and planted it. She enjoys seeing it flower and develop into the fiber that was a staple of southern agriculture in years past. We discussed cotton and the fact that it is making a comeback in the southern states, after many years dominated by soybeans and corn. 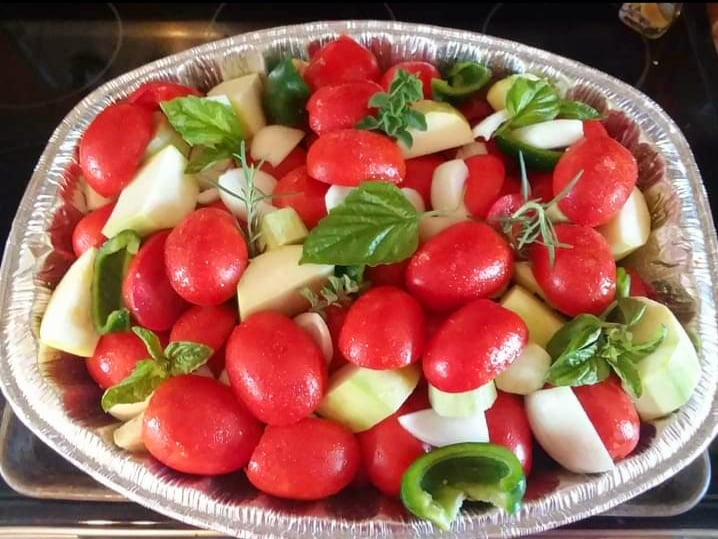 It is amazing that Lisa Marin has the time for so many varied interests and still fulfills the role of wife and mother to three sons. 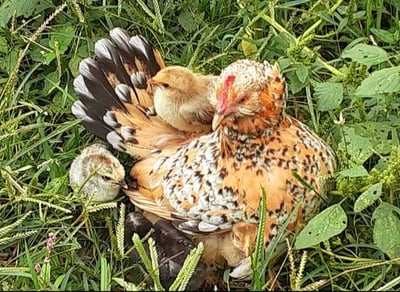 ted 41 pursuits as hobbies on her Facebook page. In addition to her many other interests, you can see from the attached photos that she is an excellent photographer.

She is interested in various facets of photography, including: landscape, wildlife, macro, nature and portrait photography.

We were discussing how plants and animals adapt to their environment, and I mentioned the quote from one of the Jurassic Park movies, “Nature will find a way”. Lisa told me one that she often uses is, “No rules for nature!”

Check out her Facebook page and you will be amazed at her talents, as I was.

END_OF_DOCUMENT_TOKEN_TO_BE_REPLACED

Meet Lisa Marin---A Model of Self-Sufficiency Posted by L. Woodrow Ross We often hear words, but we don’t really listen. I am often guilty of not being a good listener. My wife, Margaret, had often mentioned the Facebook...
END_OF_DOCUMENT_TOKEN_TO_BE_REPLACED