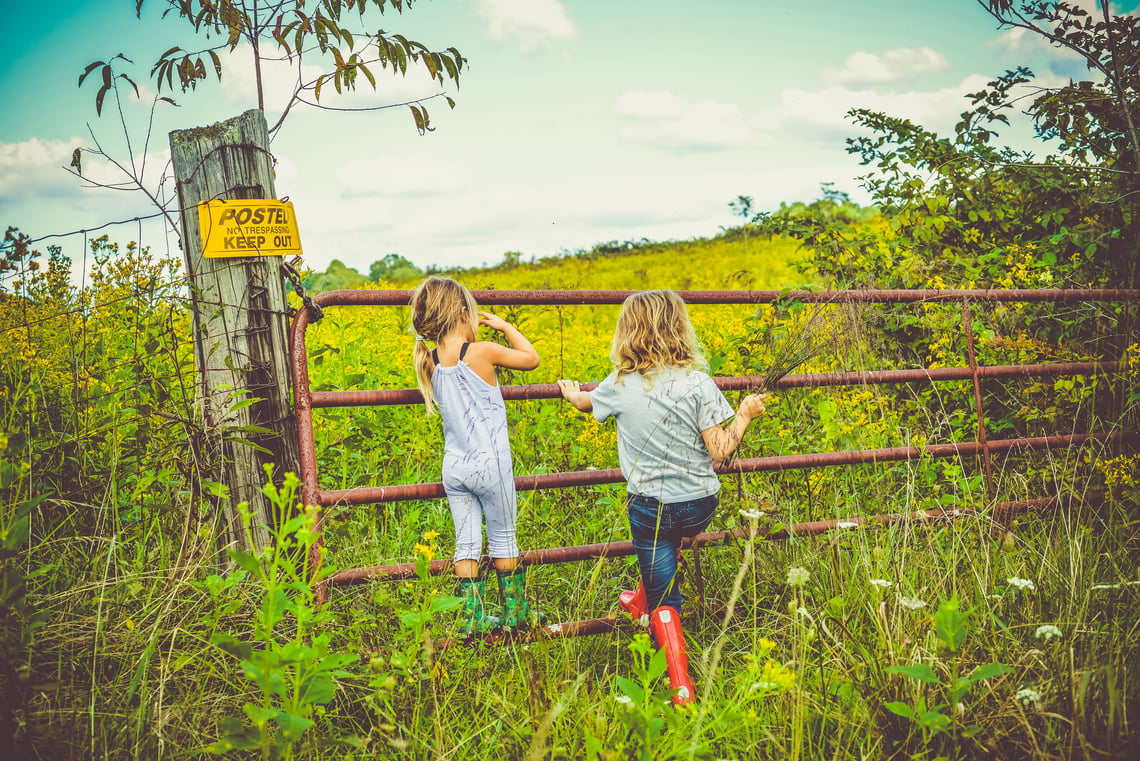 Memories of Spring Growing Up in the Country

This year's spring season represents a time of renewal and hope like no other spring before. In that spirit, outdoorsman, fisherman and writer, Jim Mize takes us back to the simpler times of his boyhood days spent enjoying springtime outdoors in the country.

We changed our pursuits with the season and were cognizant of the gradual march of the calendar even without being told. Our markers may have been the same others used; however, these signs had different implications for us.

For instance, bird watchers often claim the appearance of robins signals the end of winter.  Perhaps, but for us, they also signaled something else. When robins can find enough worms to sustain themselves, so could we. Or said differently, their sustenance was our bait.

Digging worms can be challenging in frozen ground, but in the moist, pliable earth a can of wigglers may be found by youngsters who know where to look. Back then, rural homes often had compost piles before we knew to call them that. Food scraps, coffee grounds and other organic material made fine fodder for red wigglers. Once the robins arrived, we knew the worms would be under the compost.

While hunting season had ended with the last throes of winter, our attention had shifted to fishing. 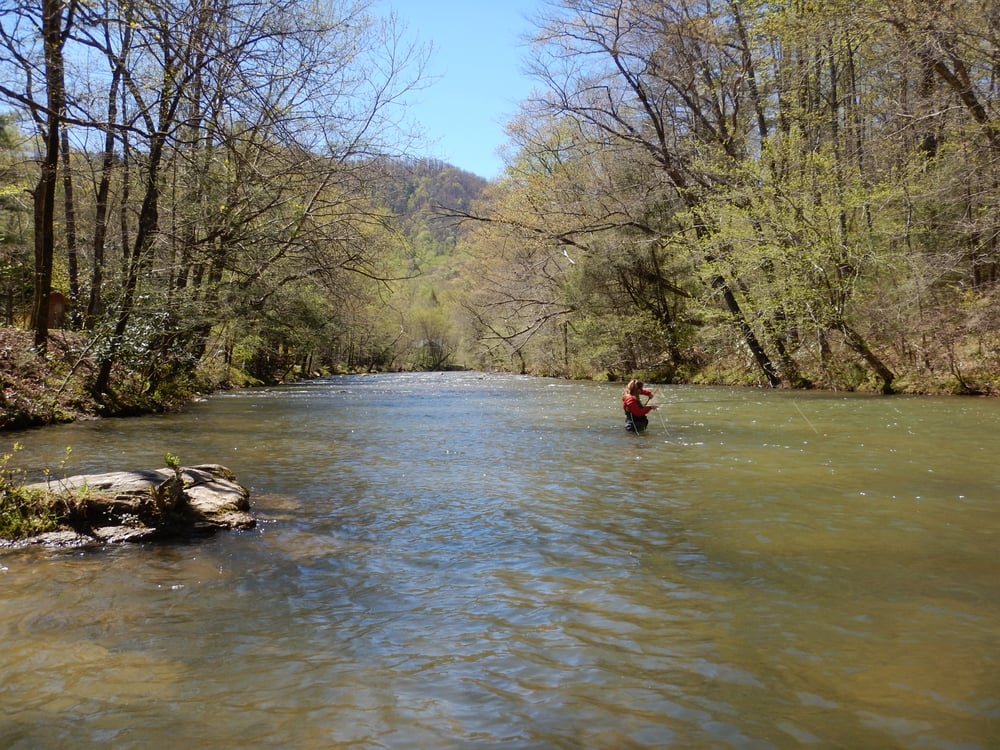 Each of us had our favorite fish and the signs of spring gave us our clues as surely as an almanac.

For instance, streams with suckers were within walking distance in my early days and though debatable as table fare these fish would bend a rod. With the onset of spring, suckers spawned and moved up these creeks and rivers in abundance. Notably fond of wigglers, the suckers cooperated in announcing the arrival of spring.

The flora of the forest also heralded the arrival of spring, often in a fashion less welcome. Pine pollen, golden and falling in clouds, shifted our attention to crappie fishing.

When the pollen fell on our nearby lake, it floated and drifted with the prevailing winds to fill the ends of coves. Soon, enough pollen came to rest to cover the water and create a shelter for spawning crappie. 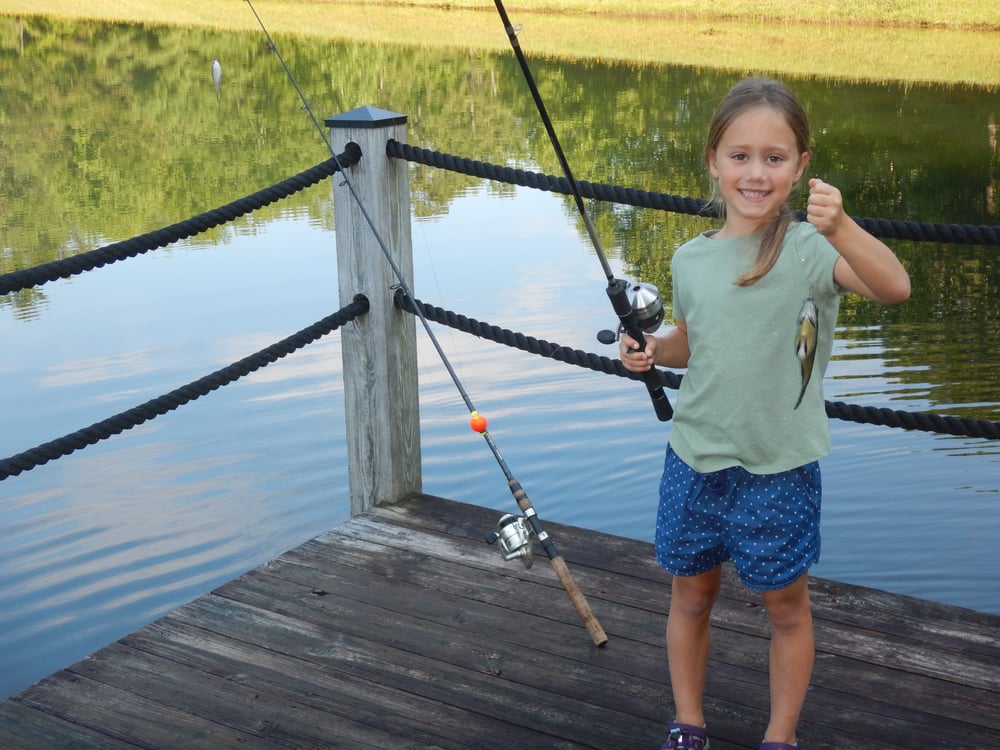 Casting into a cove of pollen left marks in the water where a line creased the surface. These streaks showed where you had fished and when a crappie took a small jig or minnow, it might arrive back at the boat before exiting the golden pollen carpet where you could glimpse your catch.

As spring progressed, we turned our attention to spawning bluegill. These pudgy little fish would engulf wigglers, but absolutely savored crickets. Once bluegill congregated on their beds, they captivated our attention.

All the while we fished, we also noticed nature marching on.

Dogwoods bloomed, male birds began to take on their bright spring colors for the mating season and wildflowers forced their way up through the forest litter mashed down by winter snow and rain. As spring awakened the woods, we could feel the rejuvenation ourselves.

Aldo Leopold, author of The Sand County Almanac, wrote, “He who searches for spring with his knees in the mud finds it, in abundance.”

My mother must have agreed as every outdoor activity in the spring sent me home with jeans covered in grass and mud stains, and occasionally rips to mend.

When not fishing or digging bait, I might be found in the garden helping to prepare for planting.

My father and grandfather plowed and tilled while I followed to remove rocks and brush that always seemed to migrate to the field during the winter.

A garden may be the epitome of optimism.

Toiling with pleasure in the moist earth while hiding seeds from foraging birds, even a youngster could envision buttery corn on the cob, slabs of tomatoes on mayonnaise-lathered bread and cantaloupe slices that dripped juice down the corners of your mouth. A garden is a promise spring gives us of a bounty to come.

As the days grew longer, we found time for pick-up games of baseball. 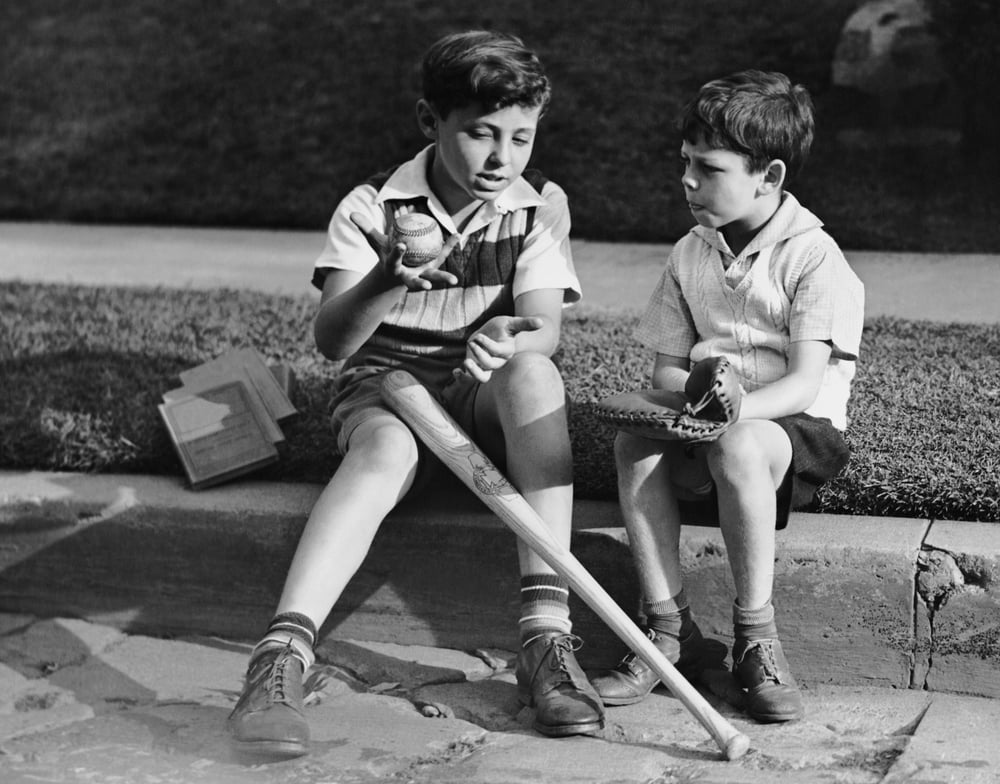 Leather baseball gloves were pulled from hibernation in the closet and oiled lovingly to soften the palms and make them flex easier. With the announced time and location passed by word of mouth, we gathered in fields to throw and hit, hoping for enough people to split up and play a few innings. Bigger boys coached the younger ones, sometimes standing behind them with their hands also on the bat to reinforce a youngster’s swings at the plate.

These memories of spring growing up in the country pile up in my mind, cascading out with each new sign of the coming season. Lemon-yellow goldfinches, the slow shift of shadows as the sun climbs higher each day and the white blooms of dogwoods all take me back to those days of my youth.