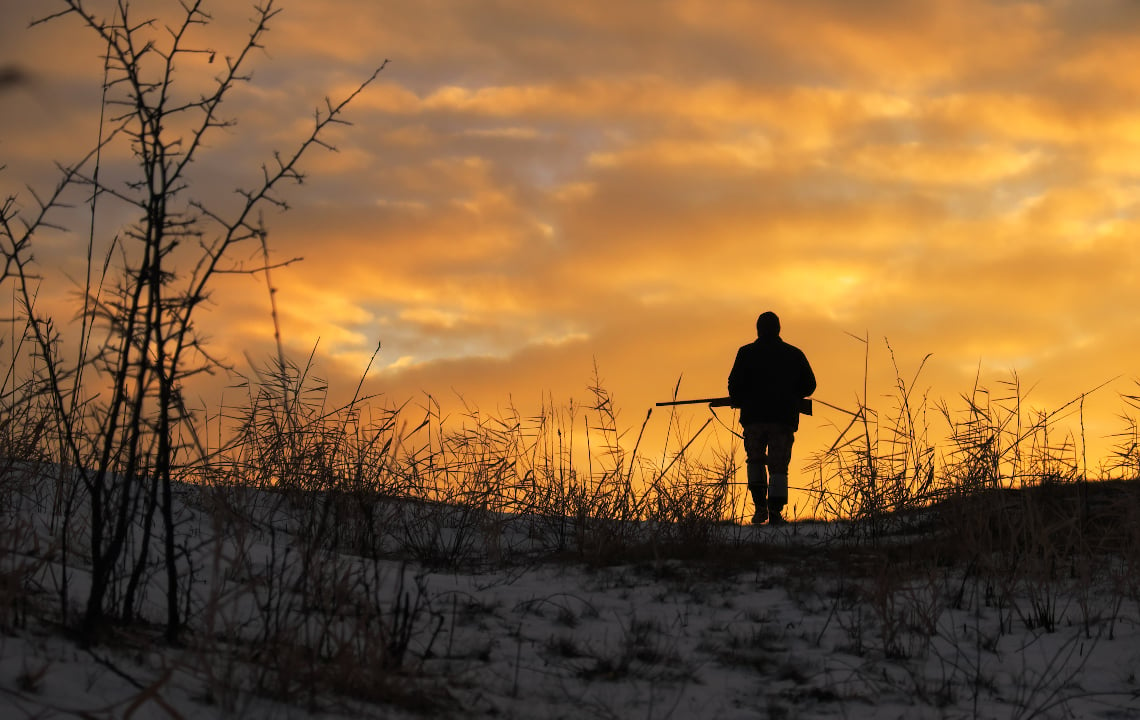 Times were simpler and trivial things took on more significance in those days. Holidays were special times when thoughts turned from the drudgery of school to the grand expectation of being free to enjoy time with family and friends. Young lads with their first shotguns were eager to be afield. It was time to hunt, to give gifts, for visits to grandparents and more. It was a joyous celebration.

The definition of traditions varies from person to person, but one of my favorite memories is recalling the holiday hunts at my maternal grandparent’s home. Christmas especially comes to mind (but Thanksgiving is a close second). They lived in a rural setting in Spartanburg county in upstate South Carolina. It was a time when my grandfather, Ben Boyter, uncles, cousins and almost anyone who wanted to be included would gather early on Christmas day and stage grand rabbit hunts. 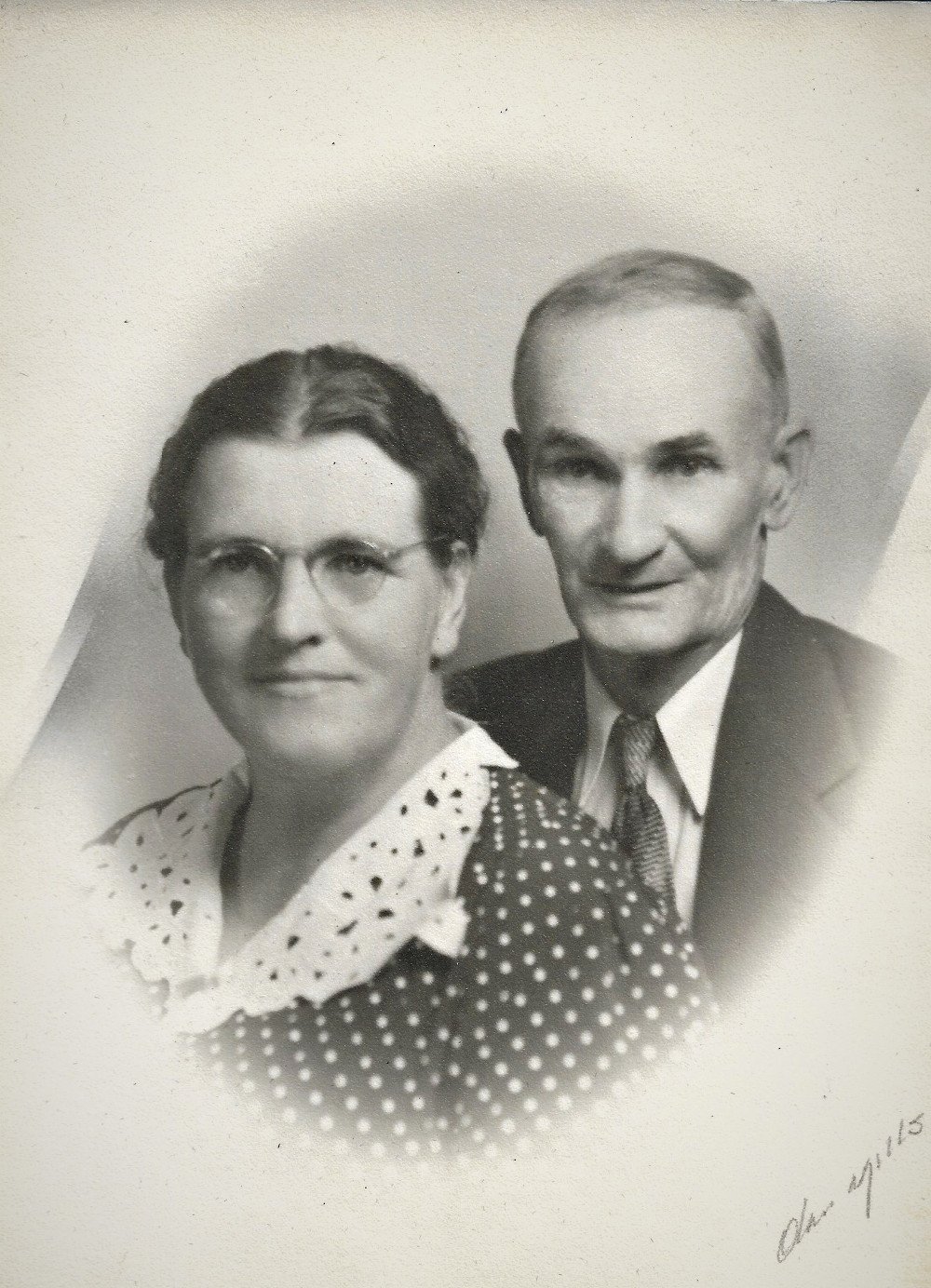 These were the days before the increase in the deer population due to restocking in the upstate by the South Carolina Department of Natural Resources. Rabbit hunting was one of the most popular hunting sports at that time.

Various kin would bring their dogs, usually beagles to be used to pursue rabbits. In those days, most of us didn’t sport store bought hunting apparel, but wore jeans, flannel shirts and battered old boots. Some of the men had hunting jackets with game bags incorporated into the back of them.

Our ragtag party would set out early, spread out in a slowly advancing line as we moved across the fallow fields, peach orchards and sparsely wooded terrain. Once a rabbit was “jumped” by man, boy or dog, the chase began. The sounds of the dogs were like music to our ears. 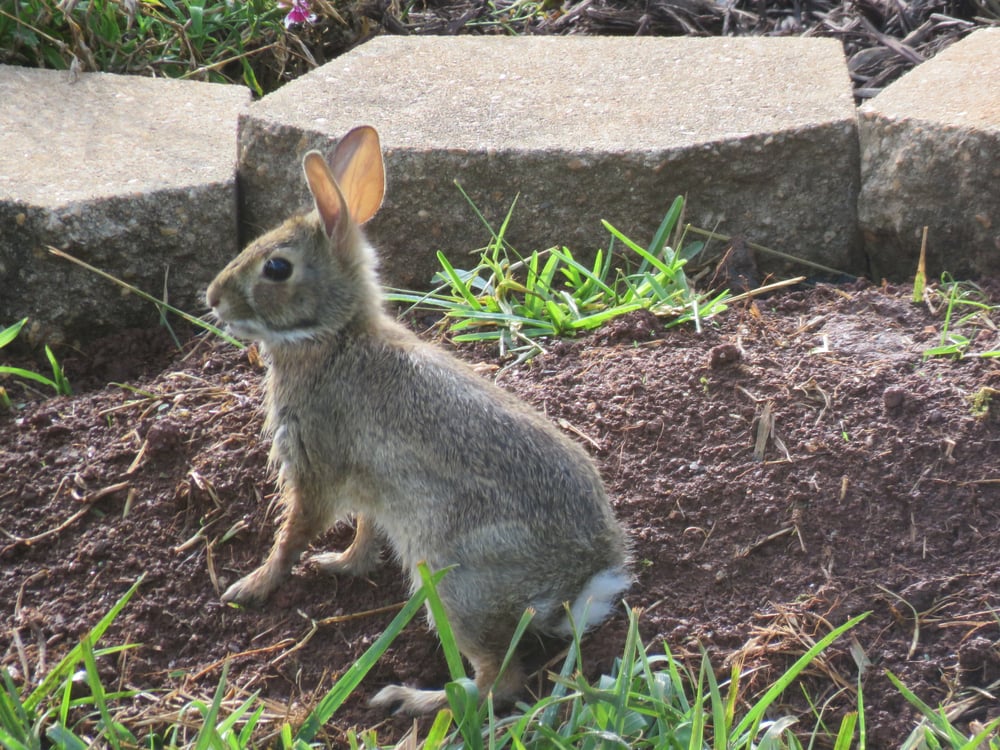 Rabbits tend to circle when chased, and we would select strategic posts where we thought the rabbits would cross. The sound of the dogs on the scent would fade into the distance, and then, if we had chosen wisely, would increase in intensity and volume as they drew near.

The boom of a shotgun was the signal for shouts such as: “did you get him, good shot, there he goes”, etc. If the shooter was successful, the dogs would trail the scent to the hunter and the clamor would quiet.

I can still picture, in my mind, the image of my maternal grandfather, with his ancient, exposed hammer, double barreled shotgun in the crook of his arm. He didn’t shoot a lot, but when he did, it usually meant game for the table.

The hunt usually lasted a few hours, and then it was time for the annual Christmas dinner that my grandmother Laura had prepared. Some of the aunts and others would bring dishes, but the main course was prepared by grandmother. Desserts were enjoyed, but grandmother always made sure that everyone had a taste of her “War Cake”. It was a tradition, and the cake consisted of lots of flour, spices, sugar, raisins, pecans, butter and icing made of butter, powdered sugar, cocoa and milk. It was rich and heavy, but we thought it was wonderful.

After dinner, the men and boys who had participated in the hunt would collapse and naps were in order. The ladies would clean up the table and gather in groups to discuss the newest babies, local events and other topics of conversation. 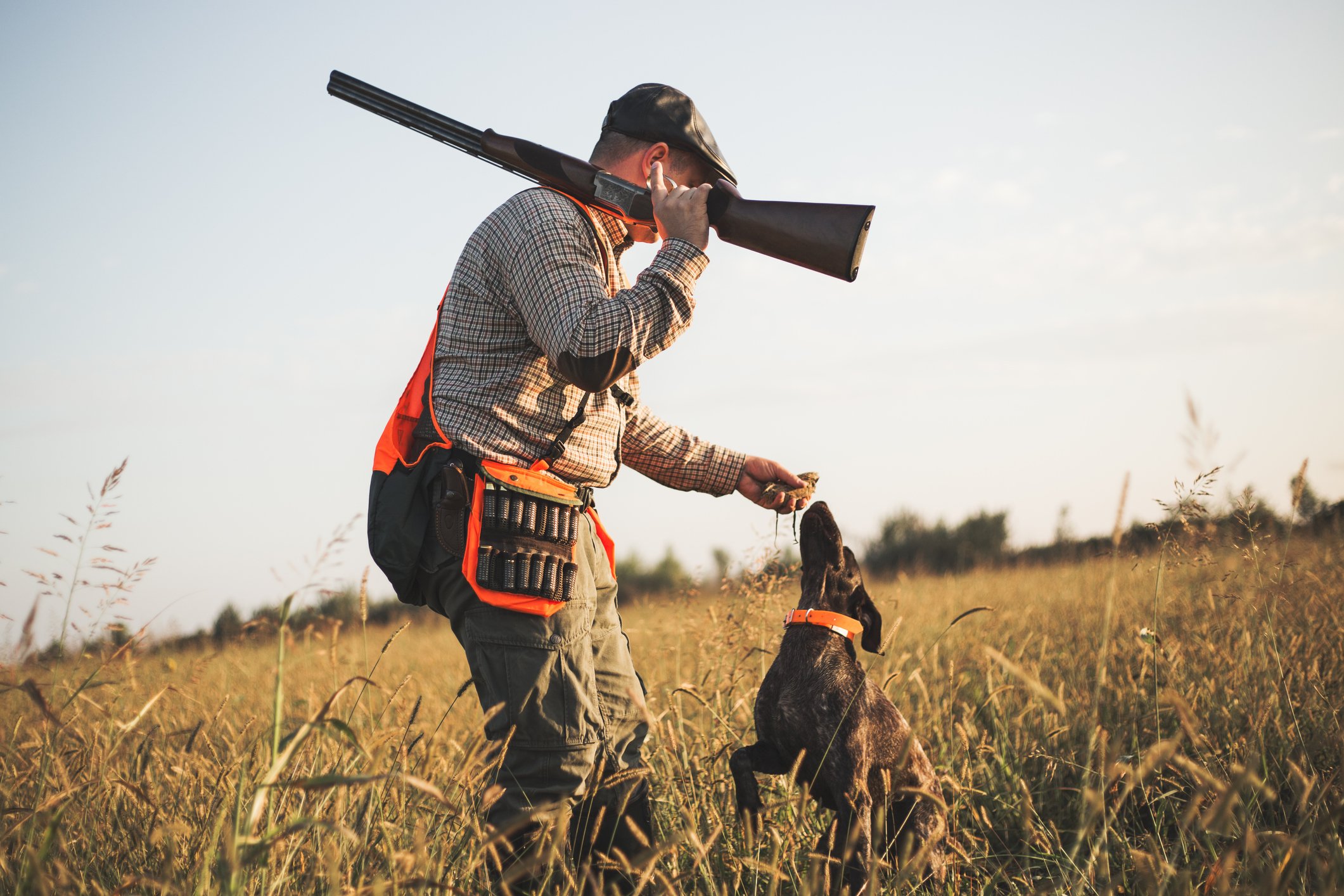 Later in the day, a few of the hunters would venture forth again, but the heavy meal was a deterrent to the pursuit of any strenuous activity for the rest of the day, and most of us would avoid participating.

In later days, after the passing of my grandfather, the hunt fell by the wayside, but I remember our gatherings with grandmother Laura. Even after the grandchildren and great grandchildren population increased significantly, she tried to have a gift for every last one! If she overlooked having a wrapped gift for each child, she was devastated. She would search for something to give them.

Her children would ask her what she needed for Christmas, and she would tell everyone the same thing. I remember one Christmas when it seemed that everyone had given her a handbag!

It seems that in our busy lives today, we don’t have time to enjoy our friends and relatives as we did in days past. Take time this Christmas to visit special friends and family and share the joy of the season.